We shall pave our own way, Chameleone tells off Mukula 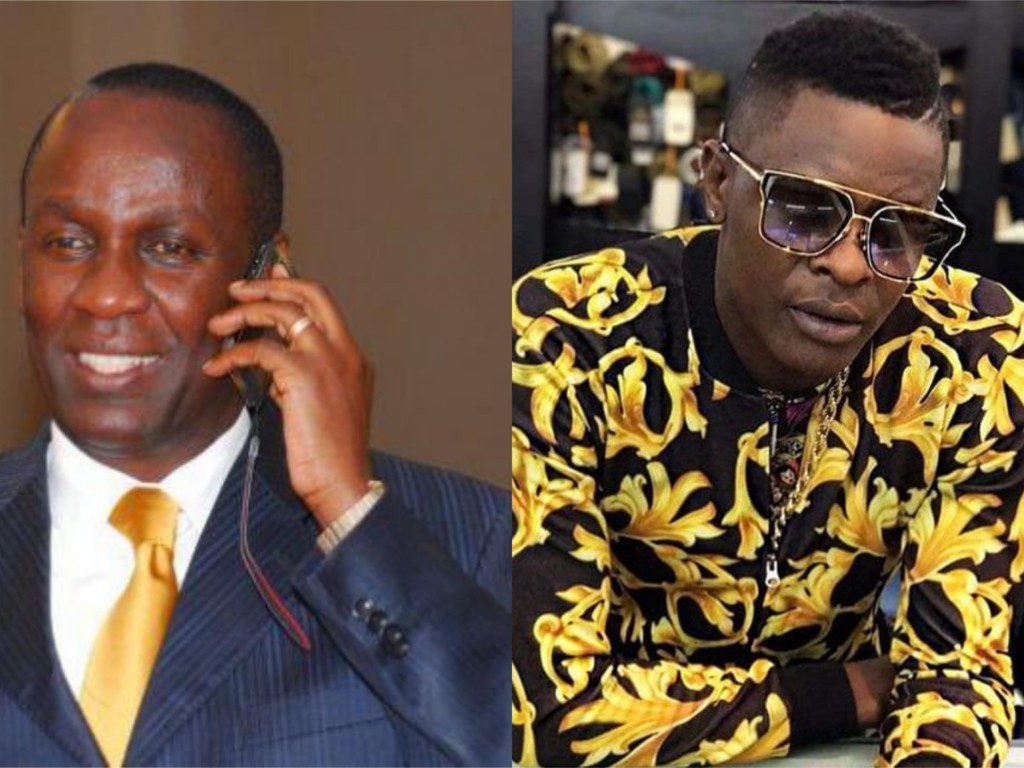 The National Vice Chairman NRM Eastern who is also Chairman Pan African Movement, Capt Mike Mukula took to twitter and advised Joseph Mayanja aka Jose Chameleone to stay away from politics if he doesn’t want to lose his money and music career.

Mr. Mukula said that basing on his experience, politics will erode Chameleone’s financial base and could ruin his entertainment career, don’t say I didn’t advise you, take it or leave it experience has taught me.

However, Mr. Mayanja who is looking forward to unseating Erias Lukwago for Kampala Lord Mayorship come 2021 replied that he fears nothing but to continue with what he called ‘paving the way.

Mukula’s advice came hours after Musevni had unfollowed Jose Chameleone on twitter on allegations that it was because Chameleone believes in the people power movement.

Chameleone is his response told Mukula that Great men pave way for greater men and now that they didn’t we shall have to pave our own way and for the greater men after us.

It should be remembered that following the political breakthrough of musician Robert Kyagulanyi alias Bobi Wine who is now the Kyadondo East MP, several other musicians have shown interest in participating in the politics of this country.