Uganda government now turns on to Nature after terrorizing her people… 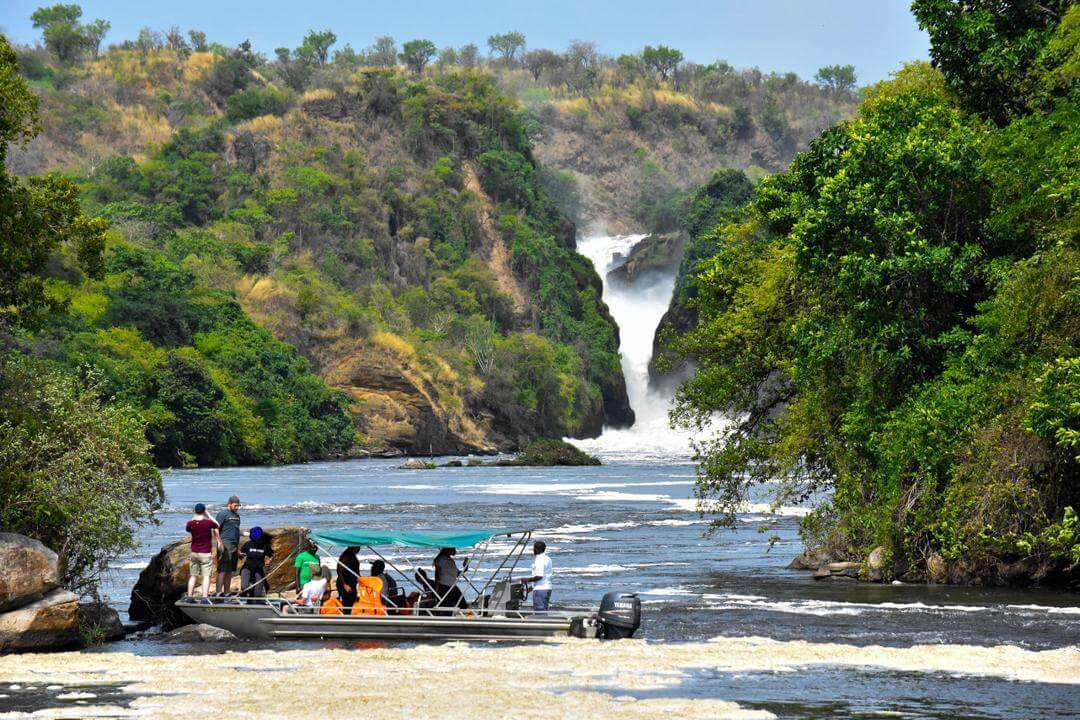 In a rather bizarre move, the government of Uganda is planning to give away the magnificent Murchison Falls to a foreign company to construct a hydro electric power dam. The government that has a record of terrorizing its citizens seems to be bored with this and will now turn on to the country’s Nature.

The Electricity Regulatory Authority (ERA) recently advertised that a private foreign company was planning to set up a 360MW power plant at the Murchison falls. The said company is called Bonang Power and Energy. The company is understood to be working on behalf of the Ministry of Energy and Mineral Development, following a signing of a Memorandum of Understanding between the two with Bonang expected to explore sites for construction of hydro electric power plants.

The move has already irked a number of players including Uganda Wildlife Authority and Tour operators in Uganda. The proposed site is within Murchison Falls National Park, which is the oldest and largest National Park in Uganda. The falls, located in Nwoya district, are a popular spot from where tourists watch the River Nile squeeze through a gap within the rocks before tumbling down and flowing to Lake Albert. The tour operators have sworn to die fighting against this rather unthinkable affront on the tourism sector that is now the country’s leading foreign exchange earner.

In a show of People Power, the citizens have also not been left behind in this fight. An online petition against this move was launched and it has now accumulated over 3,000 signatures. Also, various social media commentators have asked the government to drop the plans. The online efforts are using a hashtag #SaveMurchisonFalls.

The pilling pressure from the people has forced ERA to issue a statement on Facebook clarifying that:

“ERA has not issued a licence for the establishment of the power plant at Murchison Falls but received an application  for a permit to conduct feasibility studies for a proposed plant near the falls. The application by the developer is available for viewing. Don’t hesitate to contact us for more Information or clarity. Regards.”

The government’s move to terrorize water falls through construction of power dams is not new. Previously, Bujagali falls and Owen falls were lost following the construction of Bujagali and Kiira hydro electric power dams respectively. Also, Karuma falls have greatly been affected by the construction of Karuma hydropower plant. Surprisingly, with such costs to nature, power tariffs in Uganda continue to skyrocket!