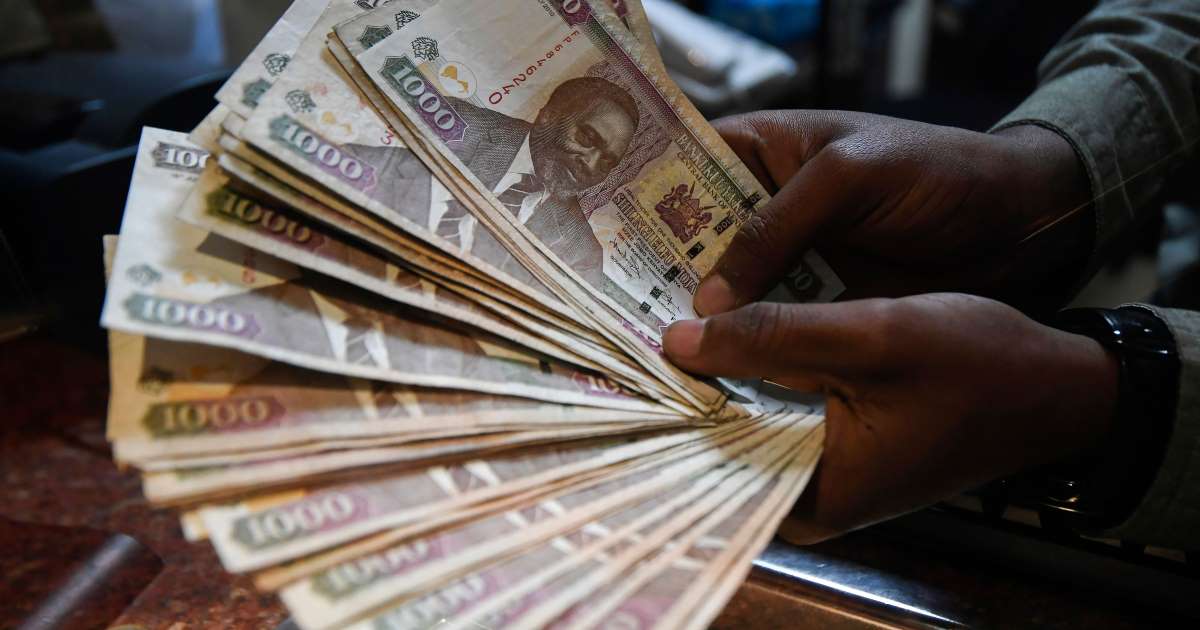 Uganda has with immediate effect suspended the conversion of Kenyan Shillings as a measure to support the Kenyan Government’s fight against illicit flows and counterfeits.

“The Central Bank of Kenya has informed Bank of Uganda that they have issued a new series of Kenya banknotes effective May 31, 2019, with a view to combat illicit flows and counterfeits into Kenya. In light of these developments, BOU will not accept Kenya Shillings at its counters with immediate effect.”

The notice further added that: “Please be advised that changing Kenyan currency from old to new banknotes can only be done in Kenya.”

Kenya unveiled the new currency on June 1, 2019, in a move aimed at combating illicit financial flows and counterfeits. The older 1000 Kenyan Shilling note, the highest currency bill in Kenyan currency will cease to be legal tender on October 1, 2019. The other denominations will remain in circulation alongside the new banknotes. The 1000 shilling note is purposely targeted because it is allegedly used to transfer and launder huge amounts of cash.

Uganda has joined Tanzania as the other country within the region that has suspended the conversion of Kenyan Shillings. The suspension is expected to have implications for the Kenyan Shilling, with the likelihood of falling in value since people won’t accept to change it. Also there is the inconvenience involved since those with cash will have to carry it across borders to have it exchanged into the new series.