A tough day for Muhammad Nsereko on Social Media 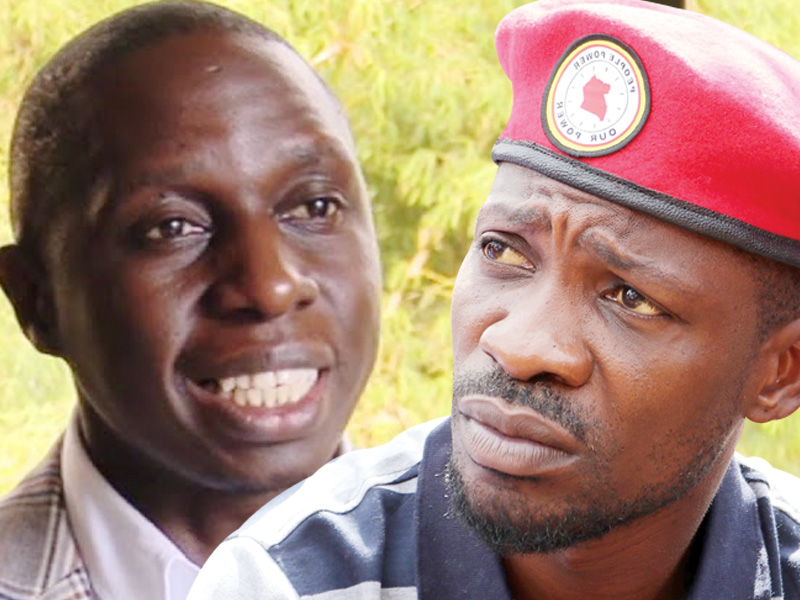 After coming out and asking Bobi Wine to control his supporters, Kampala Central MP Muhammad Nsereko could instead have opened a can of worms! There is probably no more trending topic than this story which has been picked up by various sources.

The story making rounds is that Muhammad Nsereko approached Bobi Wine and People Power with a purported deal to help reconcile Museveni and Bobi Wine. The rumour further claims that Bobi Wine turned down this offer and this was the beginning of the breakdown in their relationship. It further alleges that Nsereko is increasingly worry that People Power Pressure group will field a candidate in his constituency in the coming 2021 general elections.

Putting the stories and rumours aside, what we know and have seen is an outburst from Muhammad Nsereko irked by these stories and rumours making rounds. He has vehemently sworn that he wants nothing from Bobi Wine and People Power movement. Nsereko even further went ahead to deny ever wanting to ride on Bobi Wine’s political tide. He even stammered his way into a lie by saying he has never stepped at Bobi Wine’s home.

Today, many People Power supporters have been buzzing social media with this story. A video has made rounds which clearly shows Muhammad Nsereko at Bobi Wine’s Magere Residence in Wakiso.

Muhammad Nsereko has for long enjoyed the favour of many youths and social media crowds that follow him on his various platforms. He is however now realizing how fast tables turn as these people rise up against him after his attacks on popularly loved Kyadondo East legislator, Robert Kyagulanyi Ssentamu.