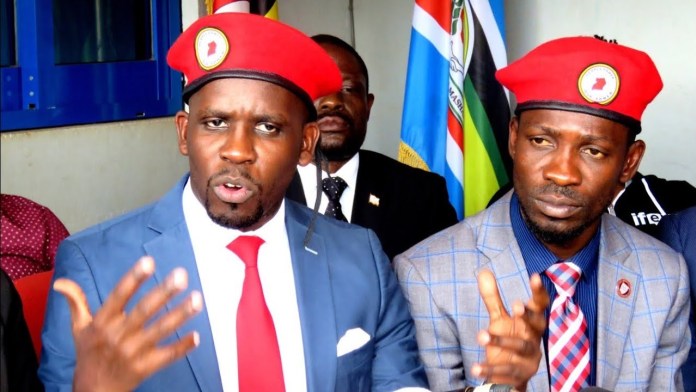 In an announcement last week, The Electricity Regulatory Authority confirmed that they had received a licence application from Bonang Power and Energy (South Africa) in regards to constructing a dam at Murchison falls along the Nile, a move that has since sparked resistance and outrage from tourism promoters and the public.

While speaking to one of our sources, People Power Spokesperson Joel Ssenyonyi said that government should consider investing greatly in other energy sources such as solar and bio gas instead of destroying the falls.

“Its high time we invested heavily in other alternative energy sources such as solar and bio gas. Tourism is one of Uganda’s leading export earners, bringing about $1.6 Billion annually, we should be investing more in it as opposed to destroying it” Ssenyonyi said.

“Ssenyonyi asked why the country continues to export electricity instead of retaining some of that power to deal with the shortfalls.”

As People Power, we are bothered by reports of plans to establish a hydro power dam at Murchison falls which will decimate that great piece of tourism. As a country, we export power, why can’t we balance up things so that we retain the power we need and deal with the shortfalls.

Ssenyonyi also noted that whatever the president spoke at the State of the nation address was nothing but history a clear indication that he is not doing anything new lately.

“We demand a quick investigation by police to bring to book all those responsible for these injustices committed against Ugandans who have rights under Chapter four of our constitution,” he said