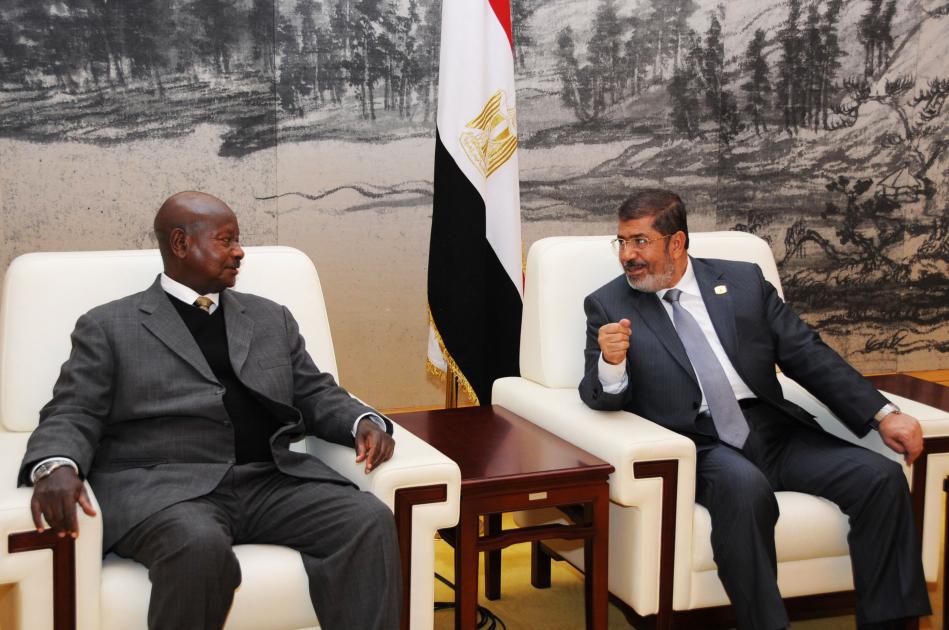 Egypt’s state TV has said the country’s ousted President Mohamed Morsi has died after collapsing during a court session.

Morsi is just one of the brand of African politicians who have been made to pay for their sins committed while in office. His death should be a warning to many despots across the continent especially after another dictator in Sudan also stands charged in court.