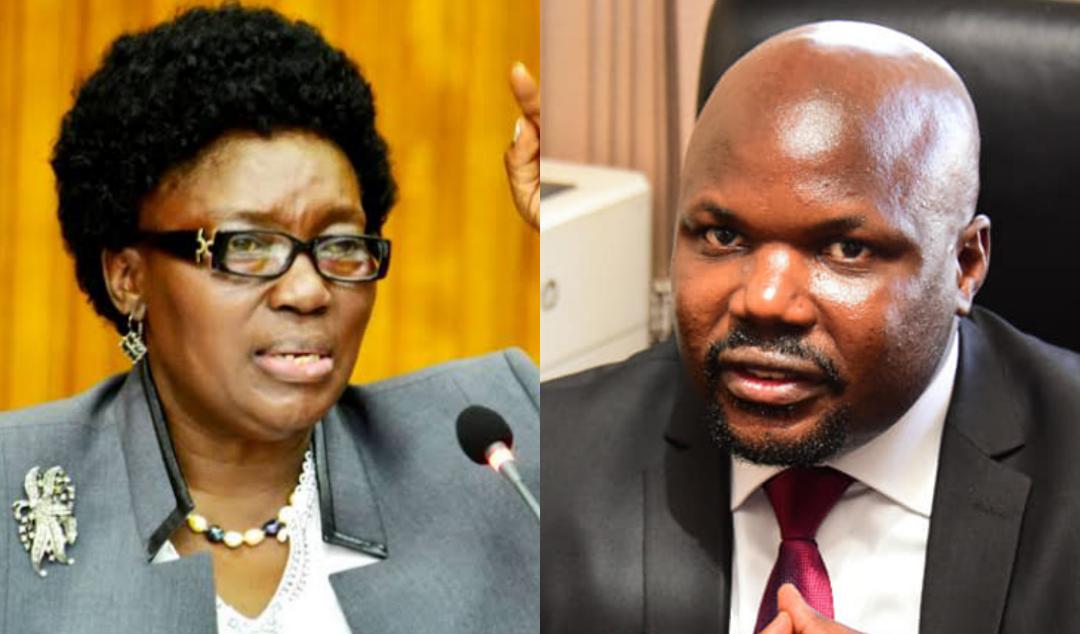 The Bank of Uganda scandal may probably bigger than we all thought! While the country is still trying to take in the shock of what could possibly be happening at the country’s central Bank, details emerging reveal a far more complex scandal.

Speaking to various sources, we have since come to understand that the BOU Scandal as we now know it has been brewing for sometime. Reports indicate that the incident involving a possible counterfeiting of the national currency by various individuals dates back to April this year.

We remember that in the last few weeks, a letter has emerged in which the Speaker of Parliament Rebecca Kadaga writes to the Chairperson of the Committee on Commissions, Statutory Authorities and State Enterprises (COSASE) barring them from further investigations into BOU. The Speaker’s office had received a petition from a concerned citizen. According to the petitioner, a one Michael Busingye, the move is looking to bar the new COSASE chairperson Mubarak Munyagwa from opening a fresh inquest into Bank of Uganda affairs, as it would amount to a waste of taxpayer money. 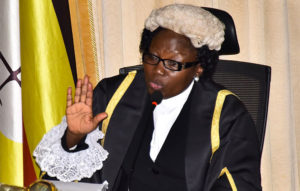 However, the Munyagwa Commission, and particularly the Sub-committee led by Makindye East legislator Ibrahim Kasozi insists that “further investigations” have to be made in the matter. He says that this was one of the recommendations made by the Katuntu Commission.

Putting all this in context, we can see battle lines being drawn in the National Parliament as regards the BOU saga. The Speaker of Parliament on one hand and her office seem to have taken a strong stance to protect those interested in avoiding another investigation into the Central Bank that could have the public getting more information about the rot in the Central Bank. On the other hand, Munyagwa and his team seem to been keen to continue their inquiry into the Central Bank and reveal even far more shocking details that were successfully numbed by Katuntu and his team and other parties.

That said, our investigation into the BOU scandal has come to reveal that the entire scandal is hinged on two major issues; succession and compensation.

There is an ongoing process to have a successor chosen to replace the soon to retire Mutebile as Governor of Bank of Uganda. This succession has caused a lot of division and created interest groups around various potential candidates. With this in play, whistle blowers and sometimes malicious elements have gone ahead to cast light on various scandals within the Central bank. The key leading candidates in this race according to our sources are Deputy Governor Louis Kasekende and Secretary to the Treasury Keith Muhakanizi. During the Katuntu Commission of Inquiry into BOU, there were massive efforts by various sources to taint the name of Kasekende and portray him as a corrupt individual with various illicitly gained wealth in the country. Keith Muhakanizi has also not been spared. He has been a central figure in the Lubowa Hospital scandal in which Billions of shillings have been embezzled. 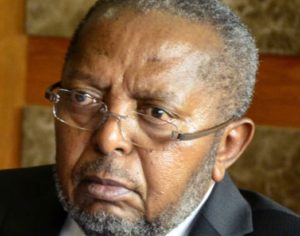 This succession war is responsible for the in-fighting among various institutions and camps that have given us the BOU scandal as we know it today.

After the BOU inquiry by the Katuntu Commission, a key issue of compensation of Banks that were illegally or inappropriately closed by the Central Bank was not definitively concluded. In particular, city mogul Sudhir Ruparelia is the most aggrieved or active party ever since his Crane Bank was closed and sold to DFCU Bank. It is said that Sudhir is behind so many of the campaigns to embarrass the Central Bank after they closed his Bank. He also seeks to gain money in compensation, something that the Katumtu Commission did not conclude on. Together with other parties, this group would love to see the inquiry concluded and compensation sums passed and paid to them. 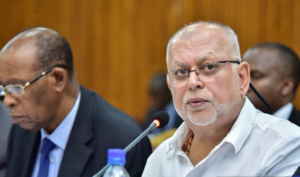 So while all these issues lurk in air, what is clear is that the Bank of Uganda saga is just getting started. There is a degree of rot so extensive that it almost stretches to every important office in this country. The recent news of individuals covertly printing themselves money has gone to confirm an existing claim that Yoweri Museveni and his NRM government are in the habit of printing themselves money especially during campaign cycles. It is possible that the people the president uses for this act have continued to print themselves bills even when not under his instruction.

Will the Speaker of Parliament allow Munyagwa and his Commission to look into this mess?