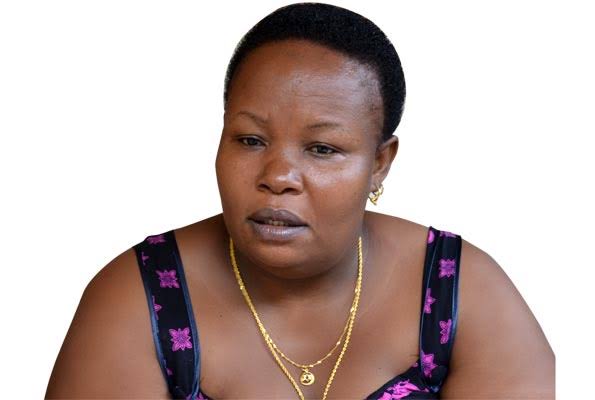 Over the past week, Bobi Wine painted many European cities red through his music concerts and public appearances. Bobi Wine reportedly met a number of influential Ugandans living in the diaspora who are capable of funding and influencing opinions. Stockholm, Sweden was not left behind. On Friday 14th June, Bobi Wine held a sold out concert where the large Ugandan community residing in Sweden came out to celebrate the Ghetto gladiator and to take in his revolutionary message. It was an all red affair as people, including the Swedes donned People Power tshirts and caps.

The government has been taken aback by such a development and in a panic move, they have sent their overt operator Mama Fina to try and water down this growing support. Reliable sources indicate that Mama Fina who is popular with the Ugandans in the diaspora has been sent to talk to them, give them money for investment and also deliver promises of support from the President.

Sweden, as a country, is a key component in the NRM bush war. President Museveni used it as a major mobilization base in the ‘80s. He reportedly owns a home in Stockholm where his family lived during the war. Also, there are many pockets of NRM sponsors and mobilisers in Sweden. The recent display of support to Bobi Wine and People Power movement was bound to worry the President since this is an affront on his base in the diaspora. The President certainly had to react and moves such as sending over Mama Fina, among others will be used in attempt to mend fences and win over the diaspora.