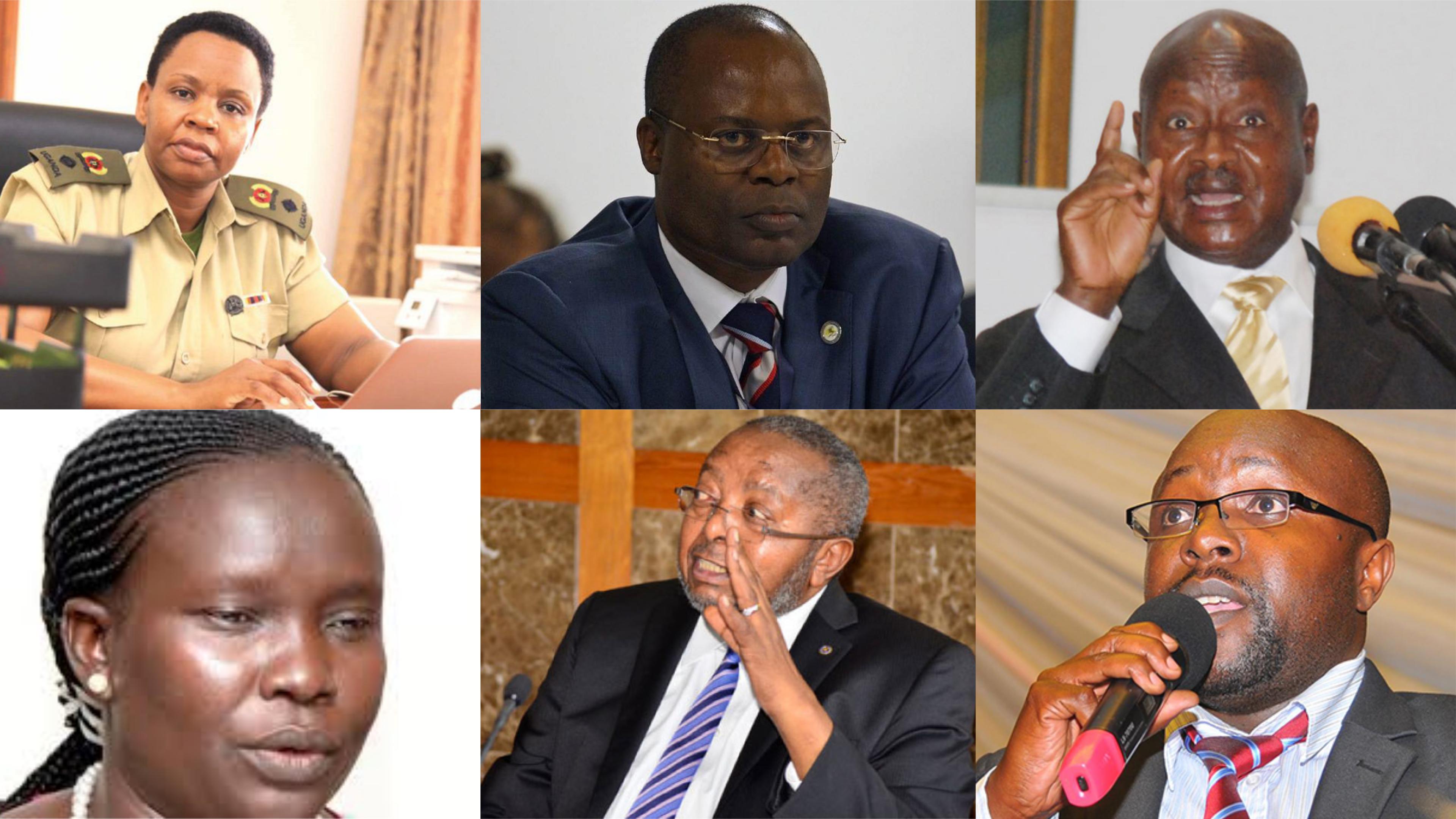 Following the Bank of Uganda notes cargo saga, a section of Ugandan legislators are calling upon government to print a new currency. Shocking news was made public this week highlighting a scandal in which various top officials in the Central Bank are accused of printing off the book currency notes for themselves to the tune of over 90 Billion Uganda shillings. These notes were smuggled into the country alongside the official Bank of Uganda currency consignment in the classified cargo at Entebbe airport.

If this story is indeed true (and we have every reason to believe it) then it means that the economy is afloat with illegal currency bills that are surely going to result into (or already did) inflation.

The story of off-book currency printing is not new in Uganda. Several opposition politicians have for long accused Yoweri Museveni and his NRM government for printing money during election years and campaign seasons. The current scandal is being investigated by the State House Investigations team although reports indicate that this could have been a move by the state to kill the story in the media and prevent a move for the truth by the Parliamentary COSASE committee which has been calling for another investigation into BOU.

The President is yet to make an official comment on this matter. However, ever since the initial inquiry into BOU, Museveni has been dodgy to comment on the issues and instead engaged in diversionary blame games that side-step the important issues. One wonders why a President would be quiet on an issue that touches the very heart of the economy. Is President Museveni a co-conspirator in this scandal?

Today Parliament resumes its sitting and we expect that MPs will ask Speaker Kadaga for answers to this BOU saga. We await to see if Parliamentarians will pursue this line of action asking for the printing of a new currency. Our neighbour Kenya has already implemented this move in a bid to control corruption and trap those hidng huge sums of money in private facilities. 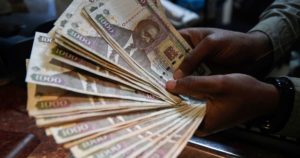