Stealing from the sick… 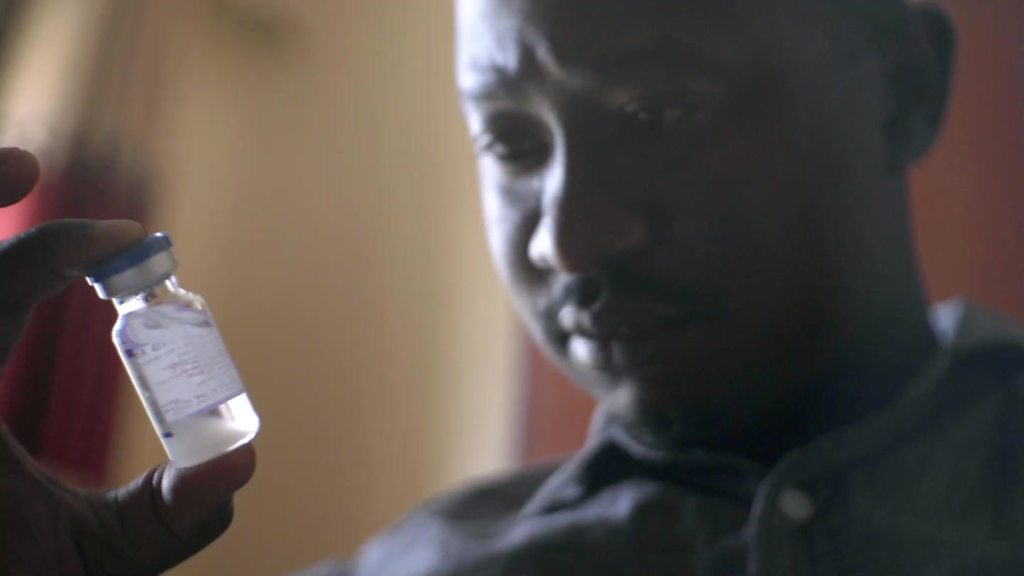 Yesterday evening, BBC Africa and NBS TV aired their investigative feature “Stealing from the Sick” that casts light on a deep corruption in the Ugandan health sector. The documentary follows a trail of mafias that are engaged in the sale of government of Uganda drugs meant to be offered for free to sick people around the country. 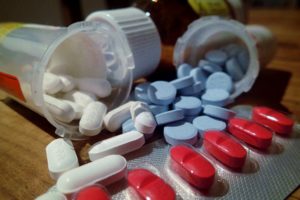 This documentary has long been waited ever since the arrest of Ugandan journalist Solomon Sserwanja during the making of the documentary. At the time, Police arrested the journalist’s wife after government drugs were found at his premises. It so happened that Sserwanja’s wife (Vivian Sserwanja) also doubles as a PRO for the Ministry of Health. In this documentary, Sserwanja explains how the drugs ended up at his home. The Police spokesperson then claimed that they arrested Sserwanja and his team because they got wind that they were involved in buying of government drugs.

In this documentary, the team sets a number of traps and goes underground to meet government officials and private individuals involved in the sale of various drugs. The most popular trade is in the sale of Anti-Malarial drug Coartem which is sold on the black market to end up in markets such as Sudan and the DRC.

The documentary is a sad tale of where corruption and abuse of office has gotten in this country. Despite the President’s commitment and constant declarations of a war on corruption, this movie demonstrates the sad reality that our country has reached. Now, we are a country that steals even from the sick!

One thought on “Stealing from the sick…”