Artistes summoned to Kyankwanzi for a special meeting with President Museveni 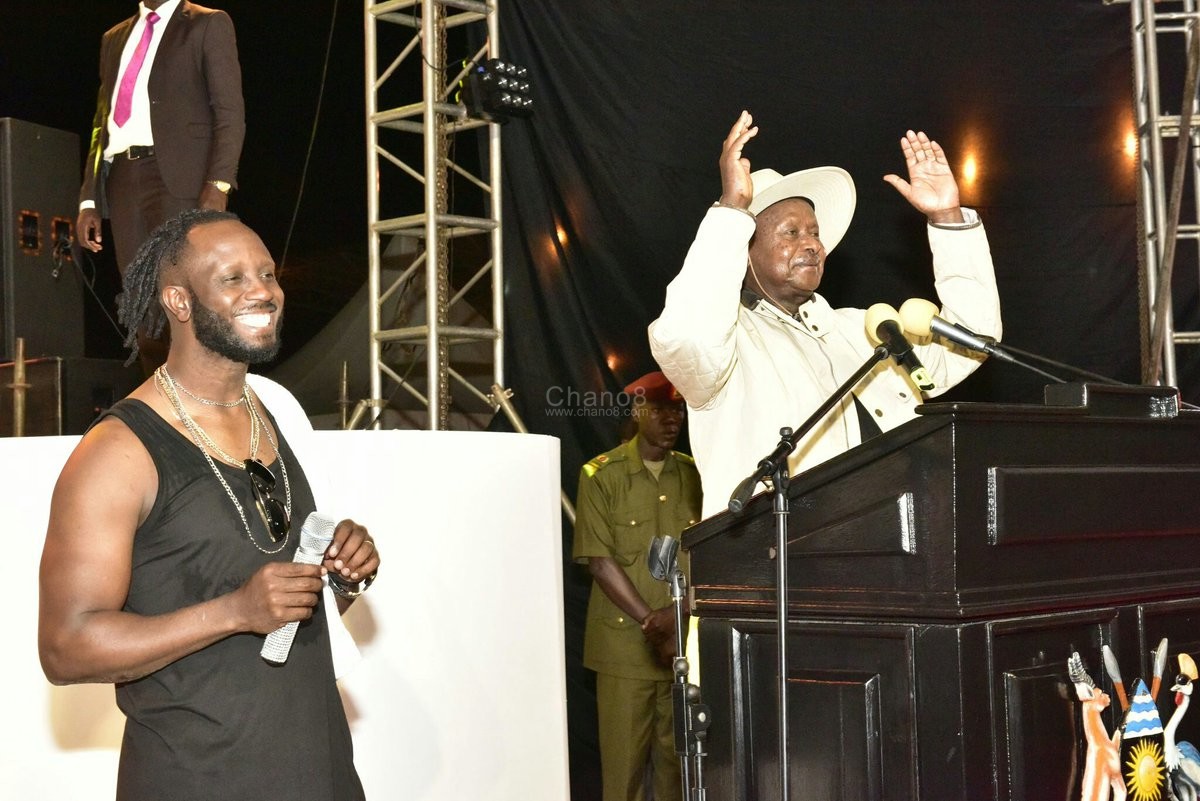 With the emergence of Bobi wine into politics, artistes from every corner of the country were awoken taking inspiration and aligning themselves with Bobi wine’s ideology which surprised Museveni and this applies to both producers and event organizers too.

According to sources, Museveni is now panicking and has appointed Moses Ssali aka Bebe cool to mobilise artistes for a meeting/ retreat with him at Kyankwanzi for ideology mentoring.

Nevertheless, even before preparations for this meeting are concluded, several artistes have already opened fire to those on the draft list summoned for attendance seeking reasons why they were left out for this particular meeting.

Most of the artistes complaining have reservations with the choice of venue claiming they don’t want to be associated with NRM since most of the bribery work happens in Kyankwanzi.

Artiste Ykee Benda maintained that he will attend the retreat because it is the only avenue where they find solutions to the problems artistes are facing.

“The President simply wants to know problems from artistes directly from them. It is a face to face interaction with the president to make him understand our issues,” Ykee Benda said.

In defence about the selected venue, Andrew Benon Kibuuka(Actor) said the venue should not be the issue but rather intention and disregarded those politicizing the meeting with the President.

“Museveni has met politicians, met Members of Parliament and now he wants to meet artistes, there is nothing new in this,” he said.

“Every politician has opposition; even MPs too have those who don’t like them. So, if there are people who oppose this, it is up to them,” he added.

Chairperson for the newly created Uganda Musicians Association  also said the artistes are not meeting the NRM Party Chairman but they will be meeting President Museveni as the head of state to seek answers to their questions and grievances.

However Museveni has recently tightened his grip on the music industry since Bobi wine declared he would consider running for President in 2021. The President recently splashed a staggering Shs.2.8 billion to settle begrudging event promoters and organizers for losses accrued in the cancelled Kyarenga concerts