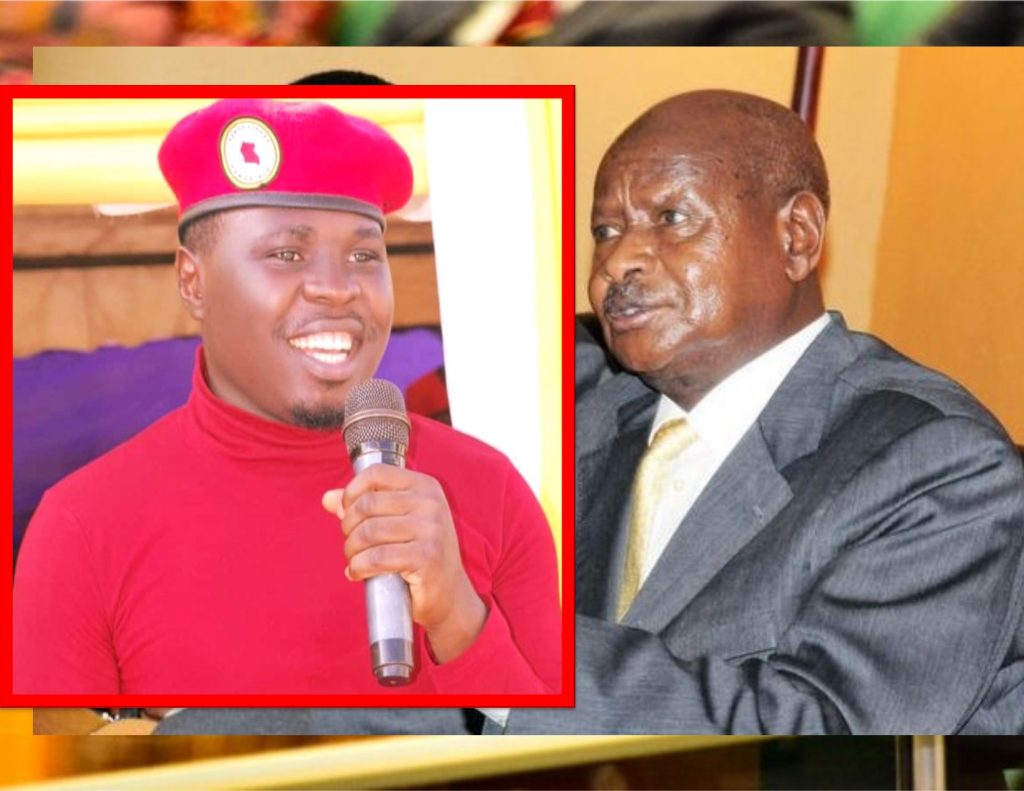 Arua Grade One Magistrates Court has ruled that Mityana Municipality MP, Hon. Zaake Francis did not escape from police custody as earlier claimed.

While delivering his ruling in “Uganda Vs. Hon. Francis Zaake”, His Worship, Justice Asiku Swaleh has ruled that the accused was tortured by his perpetrators and dumped at Arua central police station. The accused was charged with the offence of escaping from lawful custody contrary to section S.109 of the Penal Code Act, cap 120 laws of Uganda.

What disturbed court was the fact that the accused was not even put in the police book record for a case and even the SFC personnel which dumped him at police did not pursue any case against him. Hon. Zaake has been battling the “escape from custody” case for months where he frequented on monthly basis.

While addressing the press, his lead counsel, Hon. Medard Ssegona has revealed that they intend to pursue a case of malicious prosecution of his client. “We are filing a case against the police officers involved in the torture of my client. We are also dragging Mr. Museveni to court for the same”, said Ssegona.

Hon. Zaake’s ruling punches holes in the democratic loopholes suffered by Uganda. It exposes the state security personnel as torture agents who inflict pain on politicians with dissent views from government.

One thought on “Zaake Beats Museveni in Torture Case”