BOU fighting for the most critical asset “Reputation” 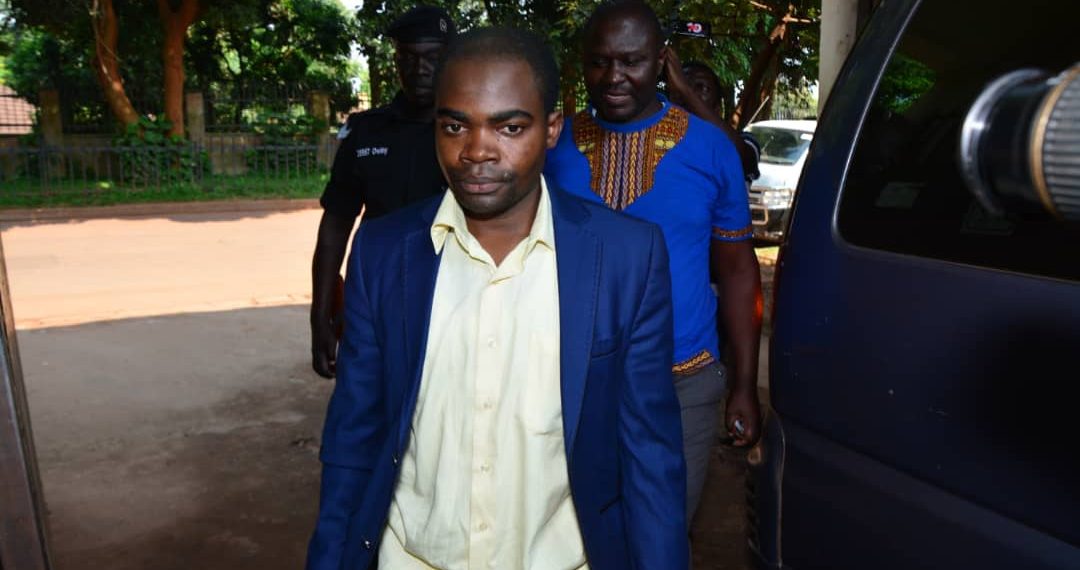 While the Bank of Uganda saga continues to take new directions each day that comes, two BOU officials were yesterday paraded before the Anti-corruption court in Kampala. Following investigations into how a plane chartered by Bank of Uganda to exclusively fly in newly printed currency arrived at Entebbe Airport with excess cargo on April 27.

The two officials were identified as Francis Kakeeto and Fred Wanyama all employees of Bank of Uganda and residents of Mukono were respectively charged with corruption and abuse of office and later remanded to Luzira.

“Kakeeto Francis and Wanyama Fred Vito on the 26th April 2019 between France, Belgium and Entebbe International Airport, being employed by Bank of Uganda as Branch Manager and Assistant Branch Manager respectively while on an assignment by their employer to carry out a pre-shipment inspection of printed material in France in abuse of the authority of their offices did an arbitrary act, prejudicial to the interest of their employer, to wit, allowed the inclusion of unauthorised cargo on a cargo plane fully chartered by Bank of Uganda,” the charge sheet, sanctioned by Mike Chibita the Director of Public Prosecutions read.

The officials were accused of corruptly neglecting to carry out their duty of pre-shipment inspection when they failed to “refute and or report the inclusion unauthorized cargo on a plane fully chartered by Bank of Uganda.

The BOU saga came to the public eye after the State house anti-corruption unit stormed Bank of Uganda and arrested several employees in relation to an extra 90 billion shillings that was shipped into the country on a private chartered plane by Bank of Uganda.

The same saga has seen government agencies attack each other on who is telling the truth and who is not for instance during the week,  Police spokesperson Enanga said the investigations were for the 90 billion shillings while Government spokesperson refuted the money statement saying it was just cargo belonging to Charles Mbire and Umar Mandela of City oil.