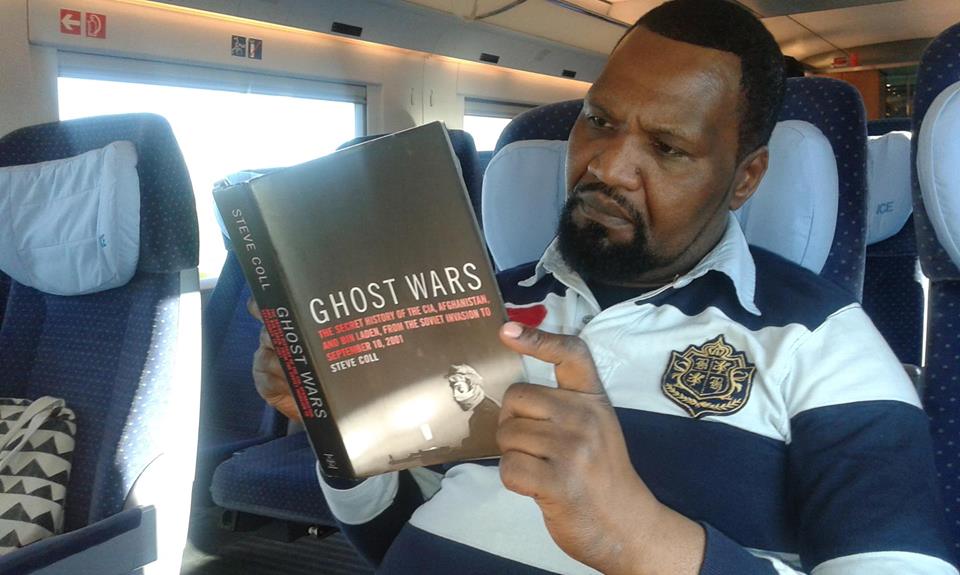 The Uganda Online community has been in fear over Col mandes online absence prompting some people to think that maybe he was arrested in Uganda or he was in some sort of trouble.

Col Sam mande is an analyst on Ekyooto facebook programme Monday with Mande where he analyses current affairs and politics on the platform.

He last appeared on the platform about a month ago and our last communication with him he had indicated that his Facebook account was hacked and taken down by state operatives.

since then he hadn’t made any online appearances which sent his followers and listeners into some panic thinking he might be in danger or dead. Our reporter contacted the Colonel from his know contacts and he assured us that he is alive , free and kicking.

In a statement, he said “Tell the people that ekyooto is in touch with the Peoples general. The big boy is alive, free, and kicking but extremely busy with his summer projects in and around Europe. I will be live on air soon