Health worker found dead after he was exposed for drug theft 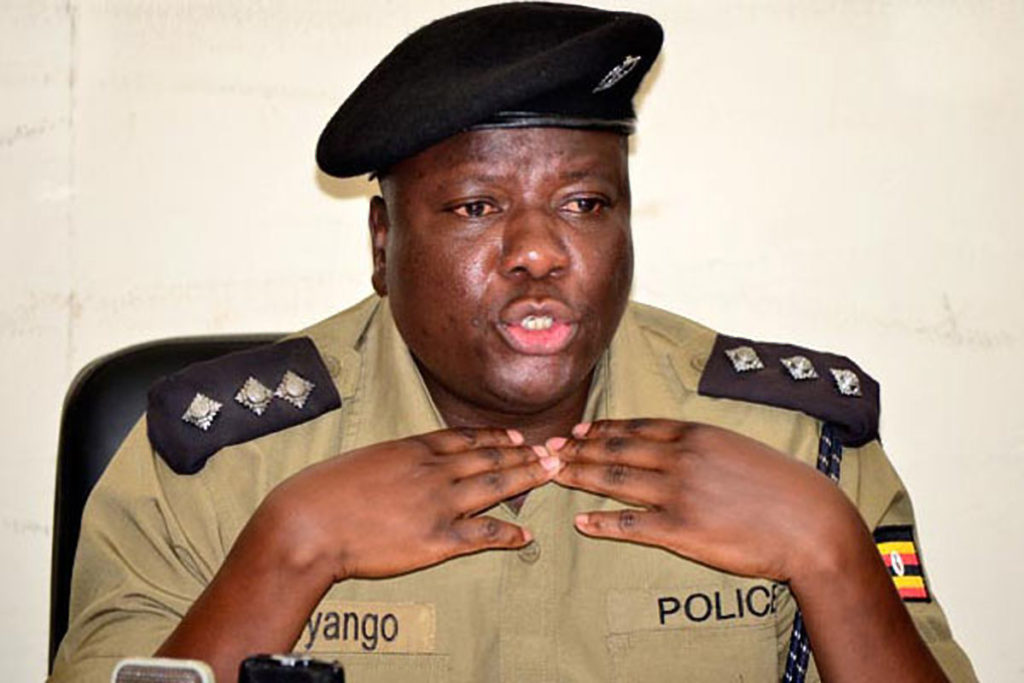 Kiruddu Hospital Pharmacist Richard Olaja has been confirmed dead after appearing in a documentary exposing a series of individuals involved in selling government drugs on the black market.

The documentaries aimed at exposing how government drugs especially anti-malarials are stolen from government hospitals where they are meant to be free of charge and end up on the black market. This was an investigative piece that uncovered the truth behind drug theft.

However when we contacted the Kampala Metropolitan Spokesperson Patrick Onyango about the Incident, he instead referred us to Kiira region Police Spokesperson Diana Nandawula.

“It’s true Olaja is dead. He reportedly came to Jinja and booked a guest house on July 19 but on Friday the receptionist became concerned after he failed to come out of his room. He immediately contacted the manager who called in the police. When we broke the room door, we found him unconscious and rushed him to Jinja Referral Hospital but his family transferred him to Nile International Hospital where he passed,” said Nandawula

Nandawula noted that police were investigating the case but she could not rule out suicide. We have also learnt that prior to the investigative documentary running; Olaja was trying to seek audience from Kakensa media for a platform to give out his side of the story.