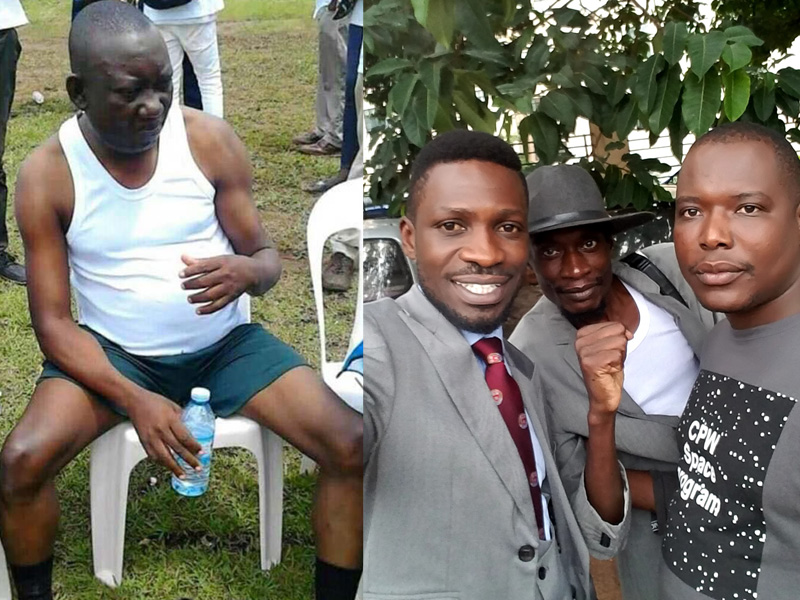 Vocal local musician and actor turned Musician Kato Lubwama has come out and commented on the rising voices within the People Power movement. He is continually getting agitated with the fact that he could lose his Parliamentary seat after hearing plans of various People Power leaning candidates eyeing his seat.

While speaking to a media channel yesterday, Kato Lubwama blamed Bobi Wine for endangering the music industry by mixing politics and arts performance. According to him, Bobi Wine should heed to government’s call and avoid “politicizing his music concerts” and inciting other musicians and events organizers to do so.

Claiming to be Bobi Wine’s “friend” and having helped him build his music career, Kato Lubwama said that he sees Bobi Wine as a “small boy” who is surrounded by people who cannot adequately advise him. He also commented on the arrest and detention of Bajjo, a People Power leaning events promoter with whom he disagrees. Lubwama feels that such people deserve what they are getting from government for failing to differentiate between the music industry and politics. 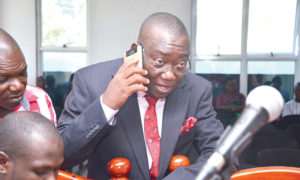 Asked about the musicians and artists that had been invited by President Museveni to his Rwakitura home this weekend, Lubwama fumbled with words in defence clearly showing that his comments on Bobi Wine and People Power engaging in politics was out of ill will.