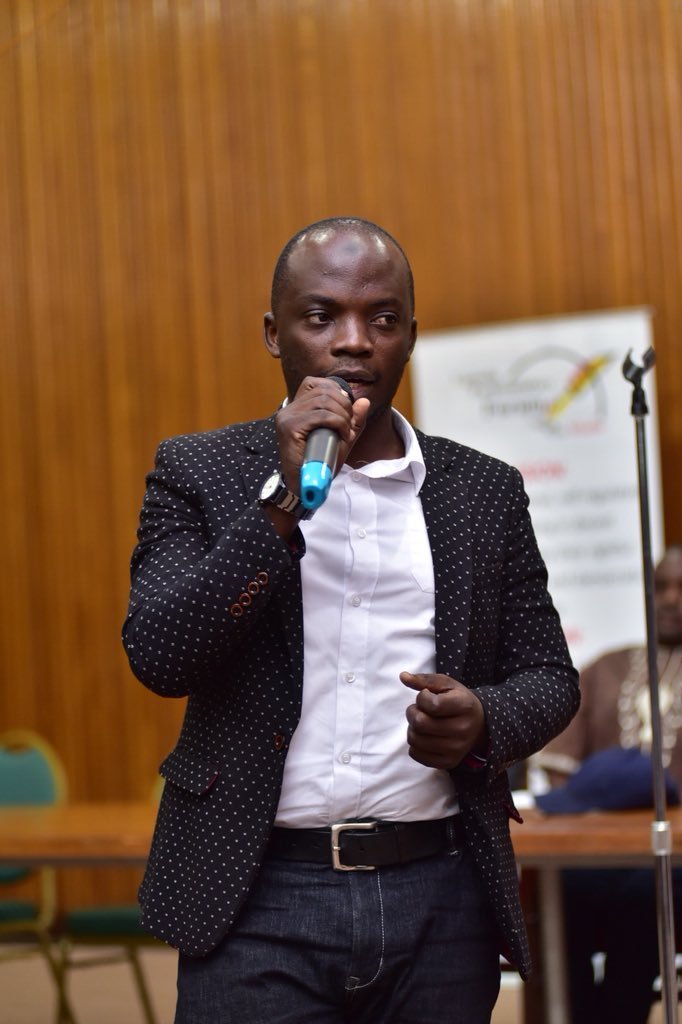 The alleged illegal assembly as said by the Police was the Dua prayers Kazibwe had organized to celebrate and thank Allah for the second chance he had received at Life.

Kazibwe returned to the country on Thursday after having stayed at a Nairobi hospital for close to two weeks while receiving specialized treatment over poisoning.

The Thanks giving Dua prayers were going on as planned until Police raided the Venue firing teargas to disperse the Congregation, arresting Kazibwe Bashir, Juma Lubega and Kifampa Suraje.

All of them are currently detained at Wandegeya police station.