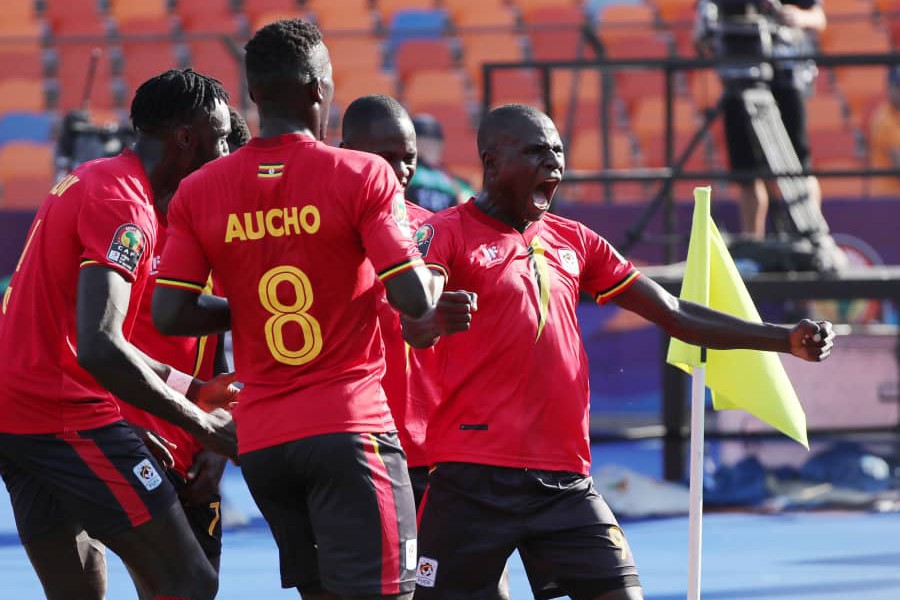 The Uganda Cranes had their first game in Group A of this year’s African Cup of Nations in which they faced the Democratic Republic of Congo (DRC). Coming into this game, Uganda was ranked as the underdog team against DRC that has won AFCON twice before. Uganda’s best performance at the competition dates back to 1978 when they were runners-up.

The Ugandan team, coached by Sebastian Desabre broke the 41 year jinx of not winning a game at Afcon finals since the 1978 edition to beat Democratic Republic of Congo in their opening game of the 39th edition of continent’s most prestigious football tournament.

Uganda’s first goal was scored by KCCA striker Patrick Kaddu in the 14th Minute. The second goal came in the second half and was scored by the eventual Man of the Match Emmanuel Okwi.

Ugandans had dream start to the tournament despite playing in a 70,000 seater stadium that was only occupied by a handful of fans. The Cranes now top Group A, followed by Egypt the hosts, Zimbabwe and DRC. On Wednesday, they will face Zimbabwe, a game they need to win in order to progress to the round of 16 without much hustle 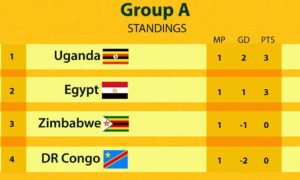