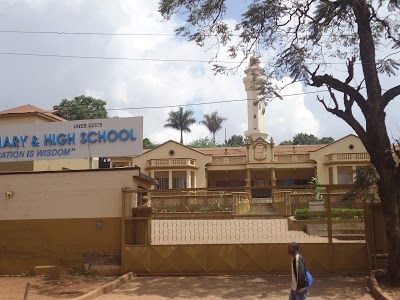 The week has started on a sad note at Lohana Academy Primary and High School along Namirembe Road, Old Kampala after a perimeter wall collapsed and trapped a yet to be known number of passersby.

Reports coming in from Police confirm six bodies of suspected street children have been recovered while two of them have been rushed to Mulago Hospital in a critical condition.

According to Lohana Academy officials, the accident is suspected to have happened at 2am  in the morning.

“It happened at around 2am in the morning. It was the fence that collapsed. But we are okay and even our kids are,” A source from the school said.

Lohana Academy Schools was established in 1995 with a branch in Kololo before expanding to Old Kampala in 2009 where they also set up a high school campus in 2010 at the Old Kampala campus.