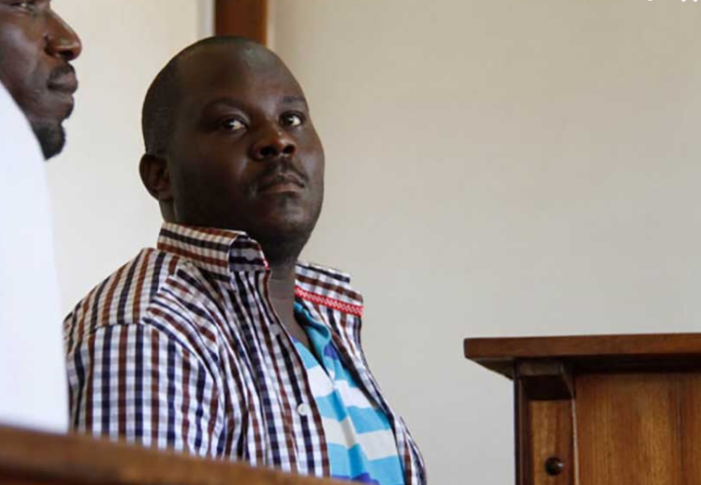 City businessman and proprietor of Pine  Car Bond, Muhammad Ssebuufu has been found guilty of murder. Court has been convinced that together with his co-accused, they murdered Betty Donnah Katushabe, a business woman, over a Shs9 million debt.

Katushabe was tortured to death on October 23, 2015 over a car debt she could not readily pay to Ssebuufu. Hajji Ssebuufu and his gang picked her up from her home in Bwebajja on the fateful day of her death.

Court that was presided over by  Justice Flavia Anglin Senoga who was convinced that Ssebuufu and his eight co-accused are guilty of murder, aggravated robbery and kidnap.

During the case, Prosecution through over 20 witnesses was able to prove that the convicts deceived Katusabe into believing that they intended to settle the debt matter at Pine Car Bond but when she went there, the convicts assaulted her with sticks, a panga and other objects leading to her death.

Her family has since been demanding for justice.