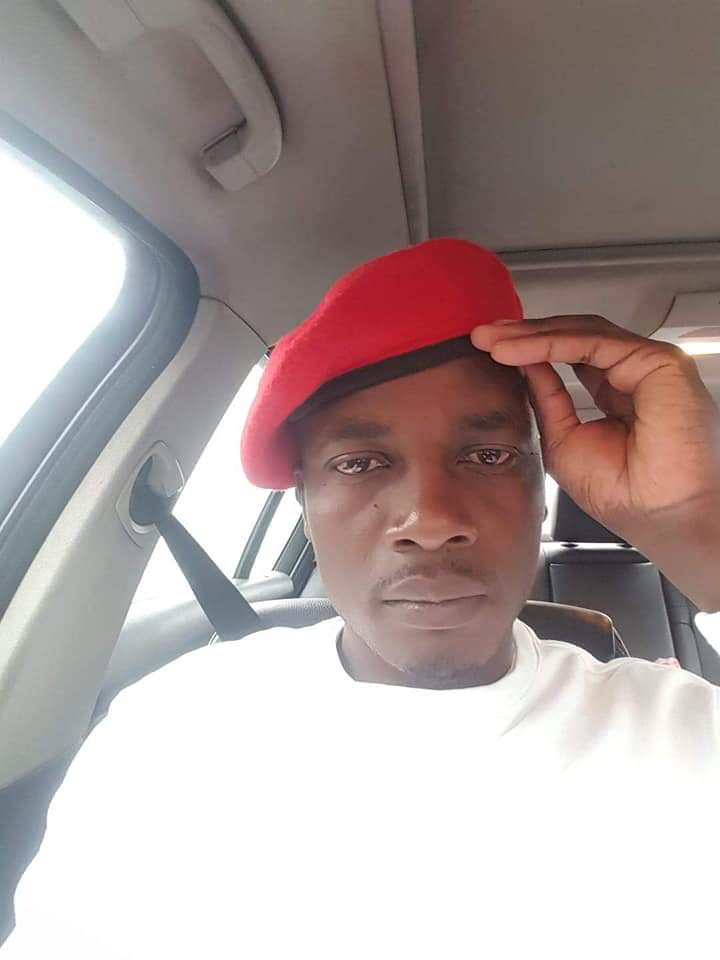 Last evening, Hon. Robert Kyagulanyi Ssentamu joined thousands of people mourning the sudden demise of our gentle soul and committed freedom fighter Omulangira Suuna Golooba. He has been an integral member of our team serving as the administrator of the Facebook Live platform.

Last evening, an online fund collection platform was opened to help raise money in condolence with the family of Suuna Golooba. This will help to transport the body from South Africa to Uganda and any other burial related arrangements.

You too can join the hundreds of generous people contributing to this campaign. To DONATE, click HERE.