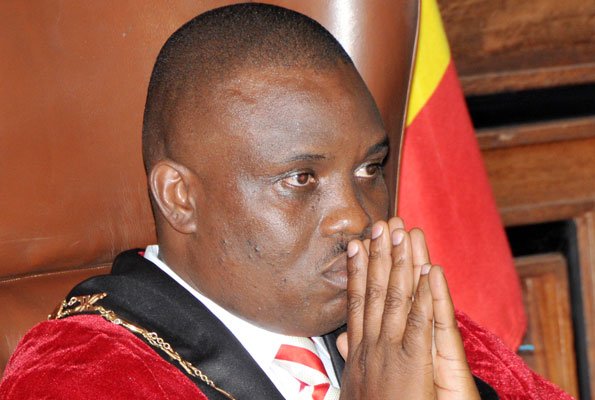 This Afternoon, the Democratic Party has come out and issued a 30 day ultimatum to Kampala Lord Mayor Erias Lukwago to review the passed 6% Property Tax. Some how, political fixers have successfully branded this very unpopular tax “The Lukwago tax”

The Lord Mayor has traversed various Divisions of the city in a bid to explain the said tax to city residents and receive their feedback. He has promised to petition Parliament to review the tax. However, according to the DP block, Erias Lukwago and KCCA have the mandate to reduce this tax.

While in Kawempe division a few weeks back, furious residents attempted to mob and lynch the Lord Mayor and KCCA officials. Most residents complain that the Authority classified their properties to be gaining rental income and yet they are domestic residencies. Also, some properties have been mis-categorized. Other residents simply say the 6% level is high considering a bevy other taxes that they are paying.

As it looks now, the DP block seems determined to use Lukwago’s spotlight over the tax to milk political capital from it and possibly set him up for a 2021 failure. Lukwago is a prodigal son of the DP who has since chosen to ally with Kizza Besigye and his People’s Government pressure group.