IPOD rushes to Parliament with Electoral reforms ahead of 2021 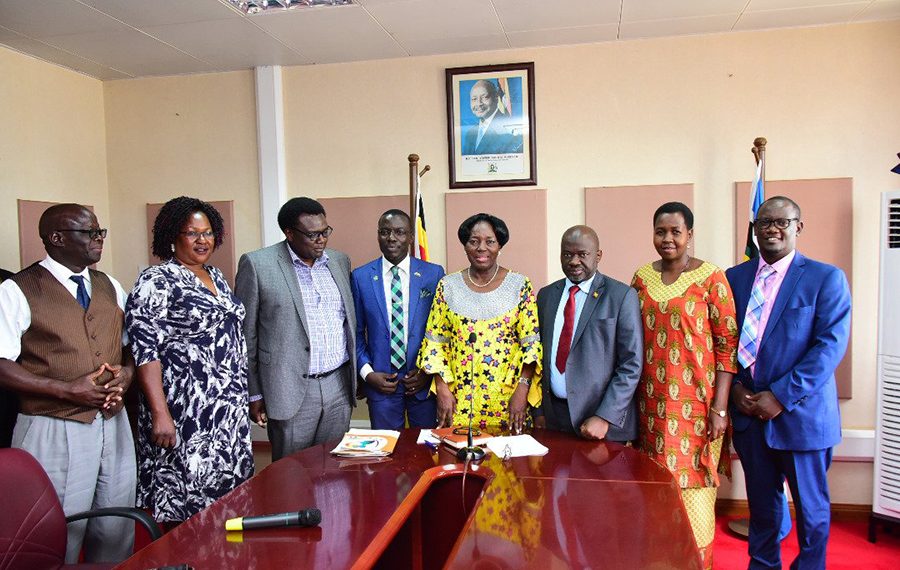 The Inter Party Organisation for Dialogue (IPOD) has requested Parliament to support the proposed bill from Government that will see all those striving to contest as independent candidates resign from the party for a period of 12 months before nominations are done.

While meeting the speaker of Parliament Rebecca Alitwala Kadaga, the Council of IPOD led by the Democratic secretary general Dr. Gerald Siranda also suggested that all election related Parliamentary petitions be handled within the shortest time possible.

Dr. Siranda also noted that there is need to increase political party funding with representation in parliament in addition to having an equal share if political parties are to deepen democracy and foster national unity.

In other news, IPOD wants all funds allocated to the office of the Leader of opposition be structured in a way that all political parties benefit.

The Speaker was also informed that Parliament needs to review the controversial Public Order Management Act, if democracy is to be achieved,

On the issue of Electoral reforms, the council of IPOD proposed a ban on all candidates of political parties from collecting signatures ahead of the next elections in addition to a reduction of the nomination fees for those vying to contest for political offices.

Reports also confirmed that the next IPOD summit is scheduled for 20th of July and its main emphasis will be electoral reforms.