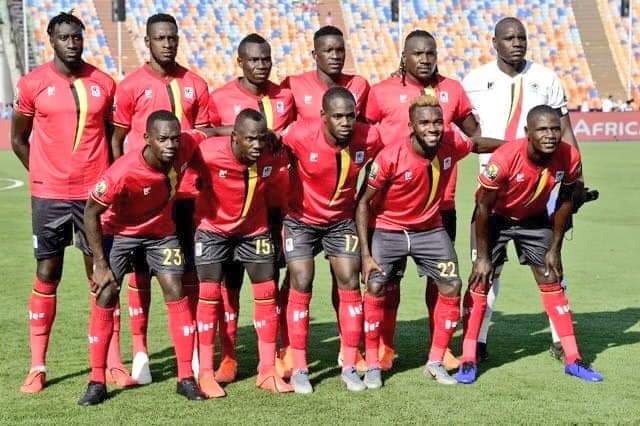 In a rather embarrassing twist, it has now been revealed that the reason why UBC TV, Uganda’s national broadcaster stopped airing the African cup of nations’ games is because the broadcaster wasnt availed funds as earlier promised. UBC is now negotiating with AUB to allow it air the games on credit. The money required to purchase the rights is 350,000 euros which is approximately 1 billion Uganda shillings.

Before the start of the tournament, in which the country’s national team is also participating, UBC wrote to parliament requesting for 350,000 euros so as to be able to purchase rights to air the games. This figure was a discount offer of 53% from AUB, the African Union of Broadcasting, which has authority over the broadcasting rights.

UBC reportedly secured government commitment to avail the funds and the station went ahead to broadcast games for the first 3 days. However, the broadcasting was stopped after it appaeared that government was ready to avail the money any time soon.

UBC is now in talks with AUB to allow them broadcast the games on credit and pay when the government releases funds in the next quarter.

In a country that splashes funds over flimsy things to rent political support, one wonders why there is no money to pay for the broadcasting rights. Also, there is a lingering question over what UBC used the 70 billion shillings loan they recently secured for.

The country national team, Uganda Cranes, started off the campaign well by seeing off DR Congo 2-0. They now face Zimbabwe today at 8:00pm and hosts Egypt on Sunday. The country now waits to see if UBC will air the games.