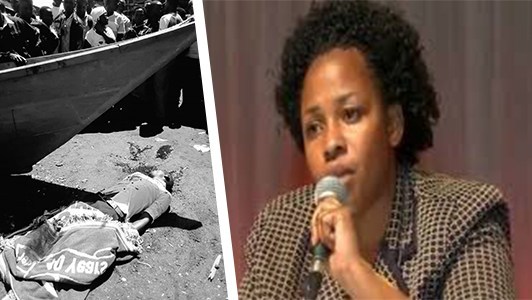 While we focus on the pursuit for justice by the family of the late Ronald Ssebulime shot in cold blood by Uganda Police officers after claims by ICT Minister Nantaba that he was trailing her, we pause to look at a number of other equally shocking cold blood murders under this NRM government.

Buvuma District Woman MP Janepher Egunyu Nantume made news months ago when her bodyguard shot a resident in cold blood. 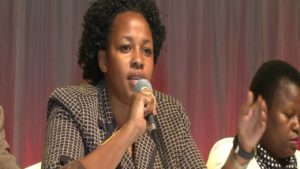 Residents of Kiziba Village, Bugaya Sub County in Buvuma District have since been left in distress after the village National Resistance Movement party chairman was allegedly shot dead by Woman MP Janepher Egunyu Nantume’s bodyguard for grabbing a microphone from her.

Eyewitnesses said Martin Beema attached to Police VIP unit shot Sadiq Kizito in the neck at around 11am Sunday and later fled. Mr Junior Sande, an eye witness and resident of Kiziba village, said he had gone with Kizito to attend a meeting organised by Ms Nantume before he was shot.

Just like many cases involving high profile individuals in Uganda, this is quickly turning into a cold case. We wonder if the Police, DPP and judiciary are committed to delivering justice to the family of Kizito…