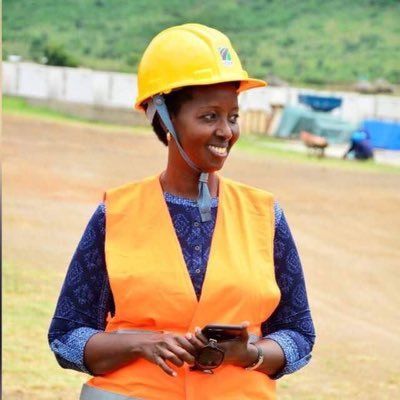 A whistleblower has petitioned parliament’s committee on Commissions, Statutory Authorities and State Enterprises (COSASE) over alleged anomalies in the recruitment of staff at Uganda National Roads Authority (UNRA).

COSASE chairperson Hon. Mubarak Munyagwa says that his committee has information that a number of individuals were recruited in key positions under the guise of headhunting, even when they are not adequately experienced.

“Actually that in that headhunting, you have ended up filling UNRA with inexperienced staff, you got people who were laid off at district level, very inexperienced staff but you go on headhunting relatives, friends and you just go on filling them in positions. There is actually a petition that I’m forwarding to the speaker over that – mostly when it comes to engineers.” Munyagwa said.

In the whistleblower’s dossier, it is alleged that ever since Ms. Kagina joined UNRA, she suspended the normal recruitment process and resorted to headhunting. Through this, she has given jobs to her relatives without having them go through the interview process. It is further alleged that major juicy positions are now held by people from one region of the country from which Kagina hails.