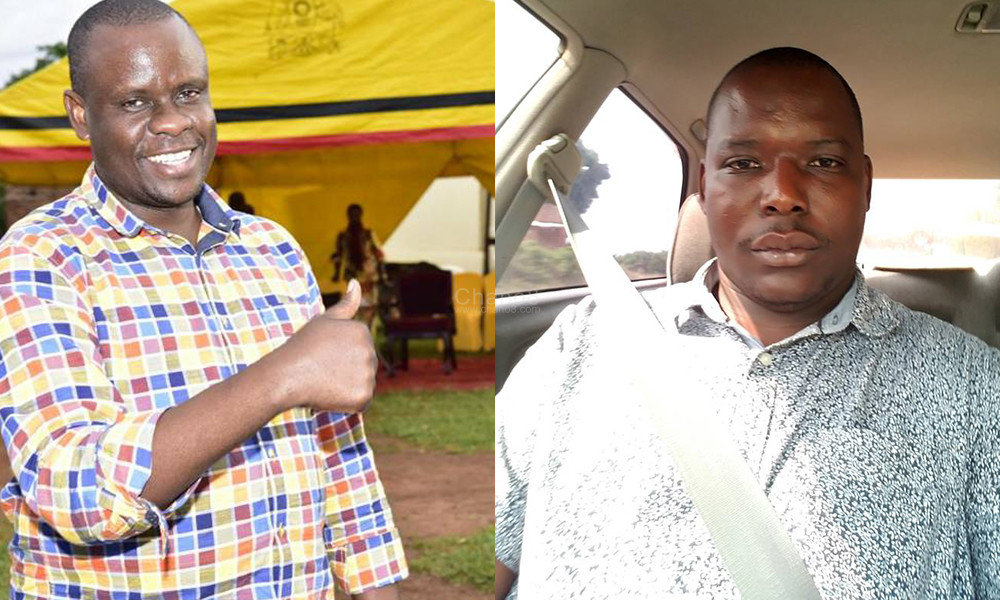 NRM diehard and Events Promoter Balaam Barugahare has advised Andrew Mukasa aka Bajjo to denounce People Power if he wants peace with the current regime. He said Bajjo is being misled by the People Power group yet they cannot stand with him in times of trouble.

Balaam who is an NRM supporter and believer of President Museveni’s ideology says Bajjo would not be in Prison if he had not allowed to be used by the People Power movement.

“When Bajjo was arrested, I was the first person to locate him. I talked to him and asked those who had arrested him to produce him in court if he had committed an offence. But evidence from Bajjo’s video shows two things; He is mad and indiscipline. No one in their right mind can record such a video for the sitting President,” Balaam said.

“I will again speak to him to change completely. The promoters who used to make noise with him are all quiet, government paid them off with money and they went quiet, they are now into their own businesses. Bajjo needs to learn,” he said.

Balaam’s words are reechoed from the speech delivered by Abbey Musinguzi aka Abtex  who decried hypocrisy among the people he thought were Bajjo’s friends but are nowhere to be seen at a time he needs them.

“This is a big lesson, by the time Bajjo leaves prison, he will know who is really loyal to him.” said Balaam