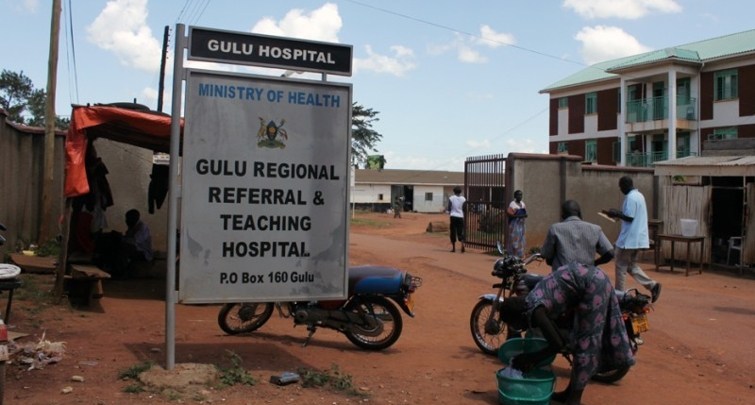 Peter Ogwang a Commisioner of Parliament last week demanded that health workers who appeared selling government issued medicines in the television documentary,” Stealing from the sick” should be arrested and prosecuted.

However Dr. Nathan Onyachi The Director  Masaka Regional Referral Hospital on Wednesday walked into the debate by conceding that the theft of government drugs is a problem that has afflicted Uganda’s health sector since time immemorial.

In a gathering with legislators that sit on the Public Accounts Committee over over queries raised by the Auditor General for the financial year ending June, 2018, Onyachi revealed how leakage of Government drugs is done.

“Unfortunately, theft of Government drugs is something we have battled for long but the leakages continue to cause losses,” he said.

Onyachi who holds the top nerve of Masaka regional referral hospital in tow revealed that drugs are stolen at three points in the entire supply chain.

First, Onyachi, a former boss Gulu National Referral Hospital revealed that most leakages are at “point of delivery from purchase to store.”

Dr. Onyachi exposed that technocrats sustain leakages at store level and when the drugs are being supplied to wards and mini department stores.

MPs heard that inadequate staffing and poor security laxity which is underscored by absence of CCTV cameras or fencing health facilities has compounded the problem.

Nevertheless, Onyachi told Legislators that Ministry of Health has been aware of the leakages caused by different departments creating mini stores which made dispensing logs hard to fill.

“The ministry has centralized requisition of drugs. No more department stores,” Onyachi said.

The issue of stealing Government drugs has been in the public domain for a very long time with Government health facilities attaining bad reputation for not being equipped with essential medicine despite National Medical Stores making the requisite supplies.

In order to curb the vice, Government has tightened the supervision mechanism by requiring district security teams and leaders at different levels officiating at deliveries made by NMS.