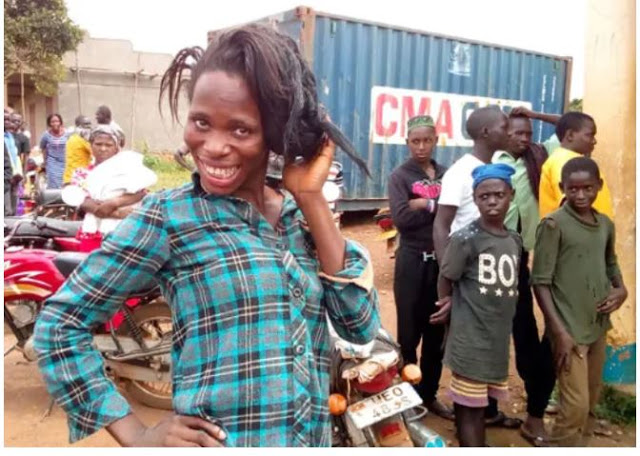 Police in Kagadi district have arrested a man who has been posing as a woman for the past three years. The man, identified as John Bukenya, has been employed as a barmaid in Muhoro town, Kagadi district.

According to reports, the bar owner tipped off the police following numerous complaints from Bukenya’s female co-workers who complained about his suspicious behavior. The bar owner revealed he was shocked to find out Mark was a man because he usually used to wear women clothes such as skirts, dresses and accessories. 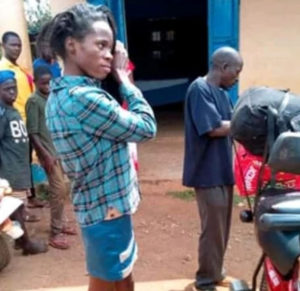 Kagadi District Police Commander, Romeo Onek Ojara who led the arrest said the accused admitted impersonating a woman for over two years to enable him get employment. “We are holding him. He confessed being a man biologically much as he prefers being called and treated as a woman,” Ojara said.

He will be arraigned in court and charged with impersonation.