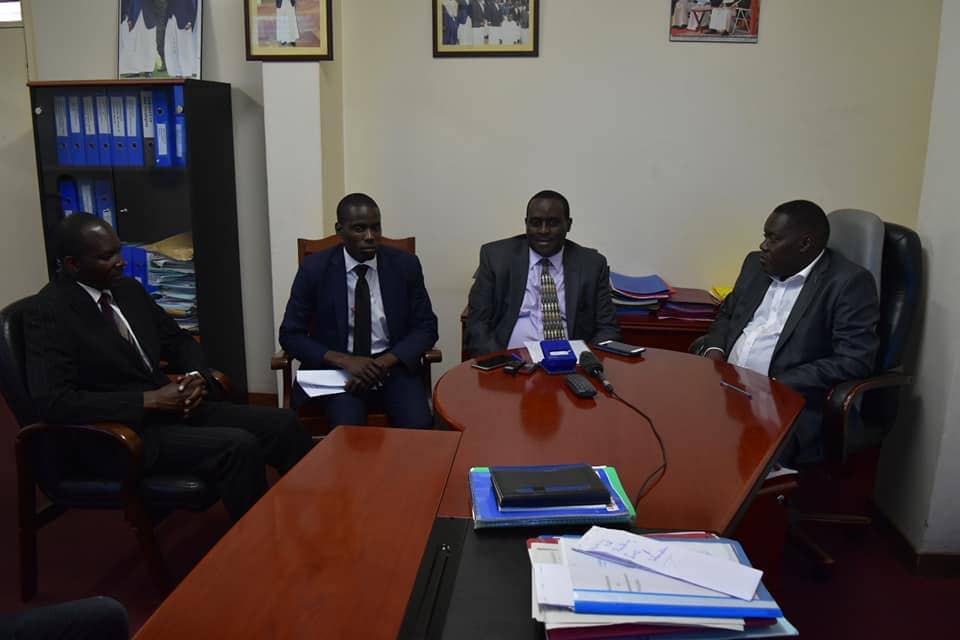 Court has today dismissed renowned advocate, Male Mabiriizi’s case in which he sought a reward of shs 22bns in costs.

The court established that Male Mabiriizi did not have substantial grounds to report the King of Buganda, His Majesty, Ronald Muwenda Mutebi II since he is not a tenant of the Mailo land. Court further ruled that Male did not obtain permission from the tenants at the time he filed his suit against Buganda land board and Mengo. His pleas to have the King’s land titles and bank accounts publicly revealed has also been nullified by court.

The final verdict has ruled that Male Mabiriizi should instead compensate the Kabaka for the time he has wasted in the legal fights and also the fees he has been paying to his lawyers.