Who is behind the two office break-ins at KCCA 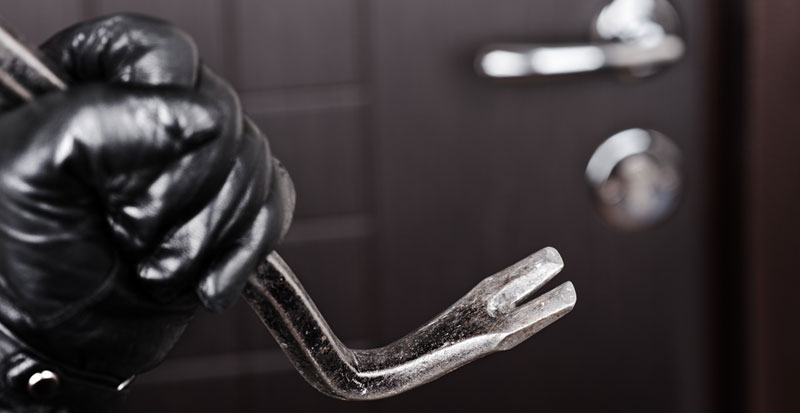 Kampala Capital City Authority (KCCA) offices have been broken into twice within a space of two weeks, KCCA councilors heard about the incident Thursday.

This break in incident came to light through a June 23, 2019 letter authored by a whistle blower, According to the whistle blower; unidentified people broke into the Directorate of Engineering Department of road surveyor on June 11, 2019 and took off with the Central Processing Units (CPUs).

The letter notes that the CPU was later recovered by detectives inside City Hall main building in an emergency tunnel, which connects the vandalized office to the toilets without the hard disks.

The same letter shows that there was another break-in on June 21 in the Legal Directorate and Litigation office. Some exhibits were recovered in the ducts leading to the nearest toilet.

According to the letter, by the time they got information about the break-in, the crime scene had already been contaminated and cleaned. Mr. Richard Lule, the Director Administration and Human Resource who represented the KCCA Executive Director narrated at the  authority meeting confirming the incidents, saying investigations are still ongoing.

He said KCCA is working with external security including the Crime Intelligence Division-CID to get to the bottom of the matter much as the robbers seem to have been interested in information and hence took hard disks and mother boards from the computers.