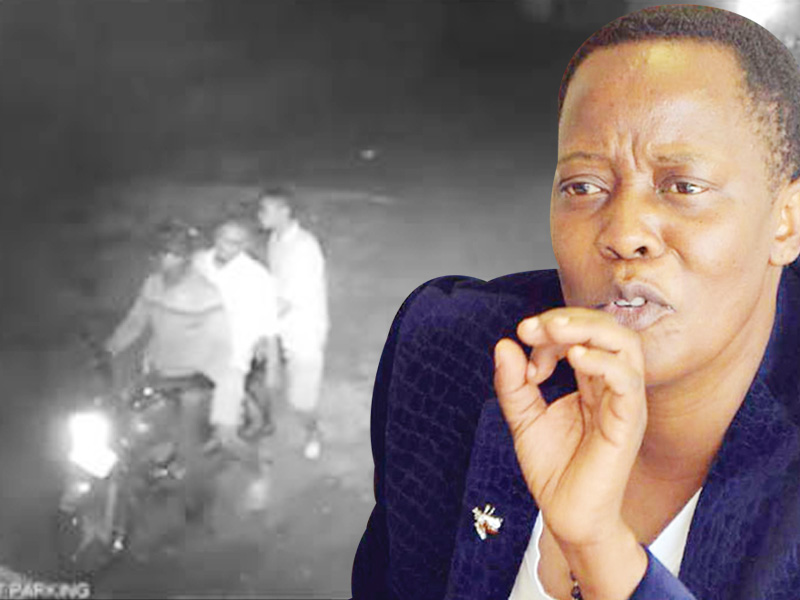 Mukono Municipality Legislator Betty Nambooze Bakireke has attributed the gruesome murder of a boda boda cyclist that happened on 29th June in Mengo to a genocide that is brewing up in the country and is yet to overflow.

Via her social media handles, Nambooze said that no ordinary robber in their normal senses goes to rob wearing white and engaging in such a murder. She further said the video clip from a CCTV footage clears shows two people strangling the cyclist before taking off with his bike hence she attributes this gruesome murder to a certain type of People who she failed to mention.

However when one of our sources contacted her on account of the certain type of People she meant in her statement, Nambooze declined to say anything saying that her life might be in danger.

Nevertheless Police has issued a statement that investigations are on going.