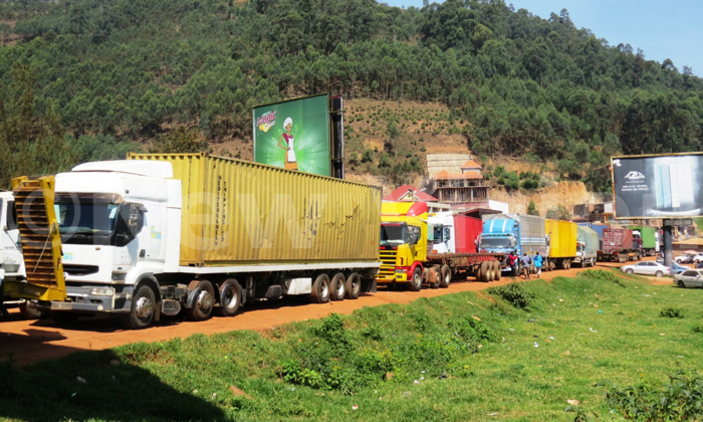 Uganda and Rwanda governments have been sued by three civil society Organizations in the East African court of Justice over the Rwanda-Uganda border closure. This follows months of continued closure of the border and lack of clear progress in resolving the bi-lateral impasse.

The three organizations include the Eastern African sub-regional Support Initiative for the Advancement of Women (EASSI), Center for Food and Adequate Living Rights (CEFROHT) and Southern and Eastern Africa Trade Information and Negotiations Institute (SEATINI) -Uganda.

Sheila Kawamara Mishambi says they are seeking the East African court of Justice to issue a permanent injunction against the two governments to never close the border post and allow free movement of people and goods.

The Organizations argue that the continued closure of the border has affected livelihoods of people on both sides of the border and will result in worsening conditions for people in the region.

We wait to see what comes from this suit.