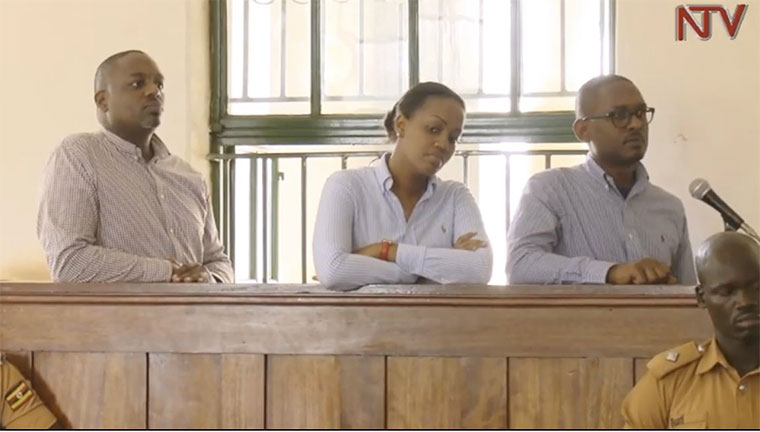 That was after the  trial of Mathew Kanyamunyu, his brother Joseph Kanyamunyu and girlfriend Cynthia Munangwari for the murder of child rights activist, Kenneth Akena failed to commence as expected.

In January, the suspects appeared before High court judge, Stephen Mubiru for the start of their trial. However, the case couldn’t kick off because prosecution told court that they hadn’t shared the evidence with the defense they intend to use as previously directed by court.

The claim by prosecution was that that given the fact that justice Mubiru has a few days to conclude the marathon criminal session, which has been running since December 2018, it was prudent that the matter be adjourned to the next convenient session.

However, almost 5 months down the road, the case seems to be going cold!

Ugandans have always decried the fact that justice is for the rich. The Kanyamunyus are a rich and connected family. Matthew is a nephew to Winnie Byanyima and subsequently a relative of Dr, Kizza Besigye. We also know that they have strong ties to the First family.

Could the state be invloved in a deliberate effort to deny Akena’s family justice?