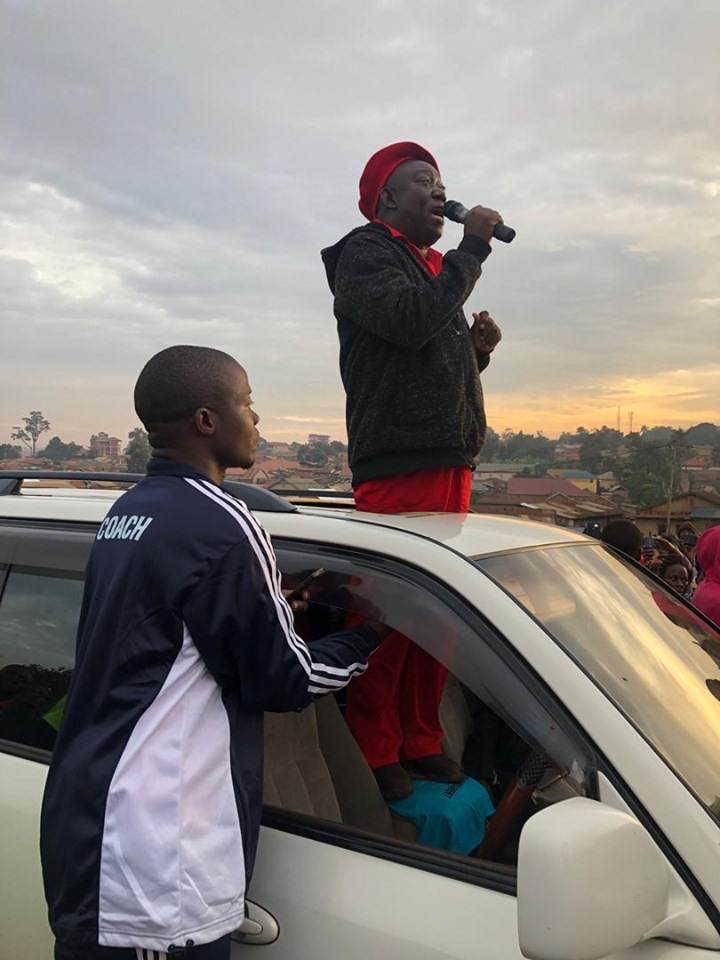 Lubaga South legislator and comedian, Kato Lubwama has recently made news with is blatant attacks on People Power movement and its icon Hon. Robert Kyagulanyi Ssentamu.

It has therefore come as a shock when pictures emerged of him attending an event in Kawempe fully clad in People Power attire. This afternoon, on his twitter page, he has attempted to explain himself;

“Bw’ogenda ebulya mbwa, naawe olya mbwa! Nga wemubimanyi, sirina gakubwa bucuupa! Literally translated “When you go to Rome, you do as the Romans. I cannot afford to be hit with bottles..” 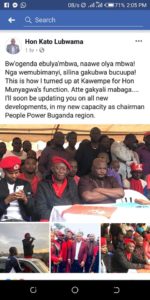 This was his vile attempt to explain away his double stand which our site has repeatedly called him out for. Clearly, the legislator is increasingly getting scared for his 2021 re-election success and gambling with his supporters. His claims that he feared to be hit with bottles are just excuses since the event was organized by FDC’s Mubaraka Munyagwa and not People Power. 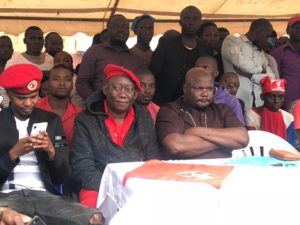 People Power Spokesperson Joel Ssenyonyi has come out on his facebook page and brushed off Lubwama’s claims as mere jokes.

What is indeed true is that Kato Lubwama is a double-edged political anarchist who has no place in the People Power movement. His vile attempts to milk political capital from the Bobi Wine legacy has left him frustrated due to rejection and possible candidates lining up in numbers to challenge him ahead of 2021. 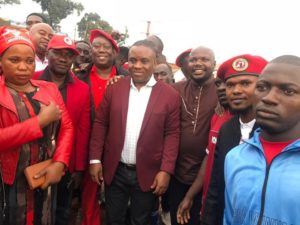 For now, let us treat Kato’s antics as mere comedy!