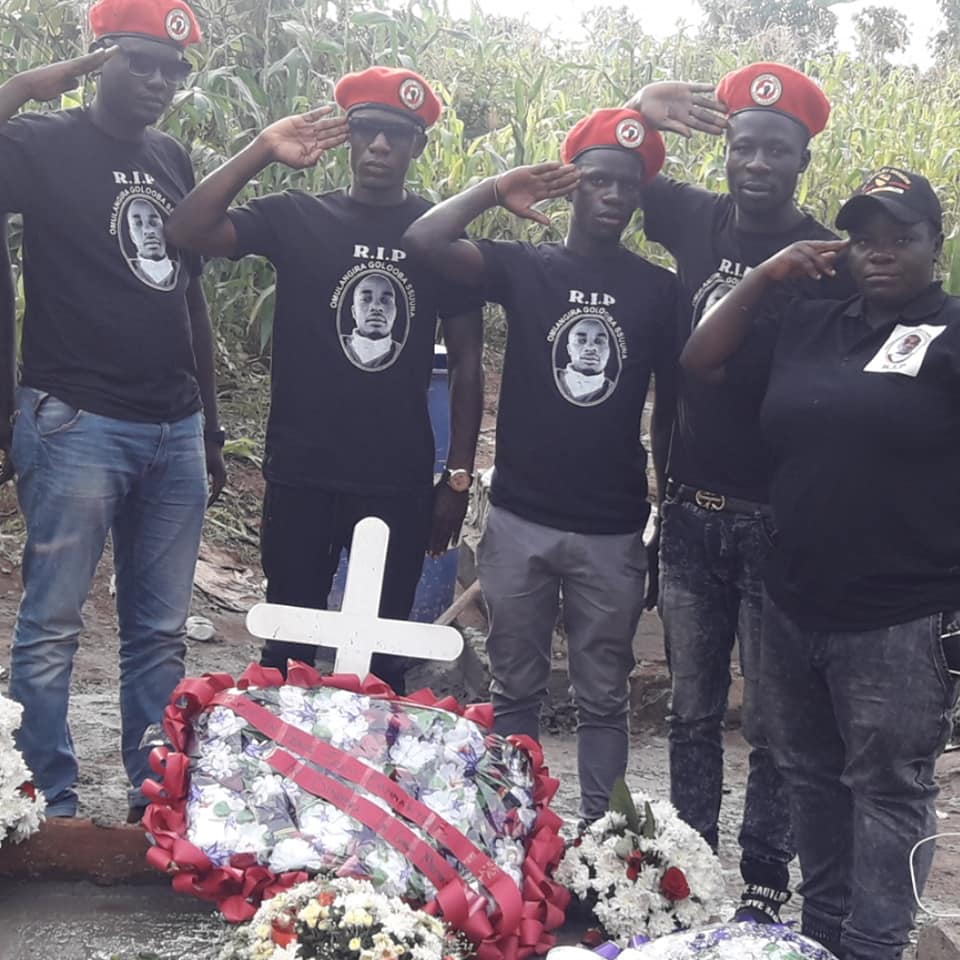 Yesterday, the body of Omulangira Suuna Golooba was raid to rest at his ancestral home in Kabuwoko. This was after the young and passionate People Power activist passed away after a motor accident in South Africa where he has lived for the last 8 years. 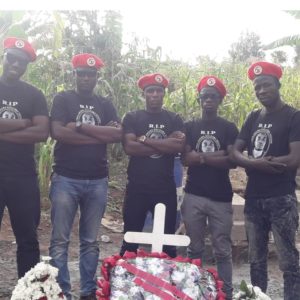 Though gone at a young age, Golooba’s life and legacy cannot be underscored. He is part of a generation of young people who have taken on the mantle of leadership to mobilize against bad governance, dictatorship and corruption in Uganda.

If ever you brushed off social media activism, one just needs to look at the numbers that have rallied together in the last week to celebrate Suuna Golooba. According to Administrators of Ekyooto, their online community has reached over 900,000 people in the last week. Close to 200,000 of these have actively engaged in the various platforms. Ekyooto also held a fundraiser to support Golooba’s family and in just under 5 days, the target amount of money sought was raised!

If Bobi Wine and other leaders in the People Power movement ever doubted the power and reach of their movement, this week has been a time of awakening. They have seen first hand the thousands of youths out there (in Uganda and abroad) who are fiercely committed to bringing change to the country. Not even the Museveni of the 1980’s can boast of such a popular movement and support.

Omulangira Suuna Golooba may be gone, but the spirit of his struggle and the values he upheld and fought for will live on!