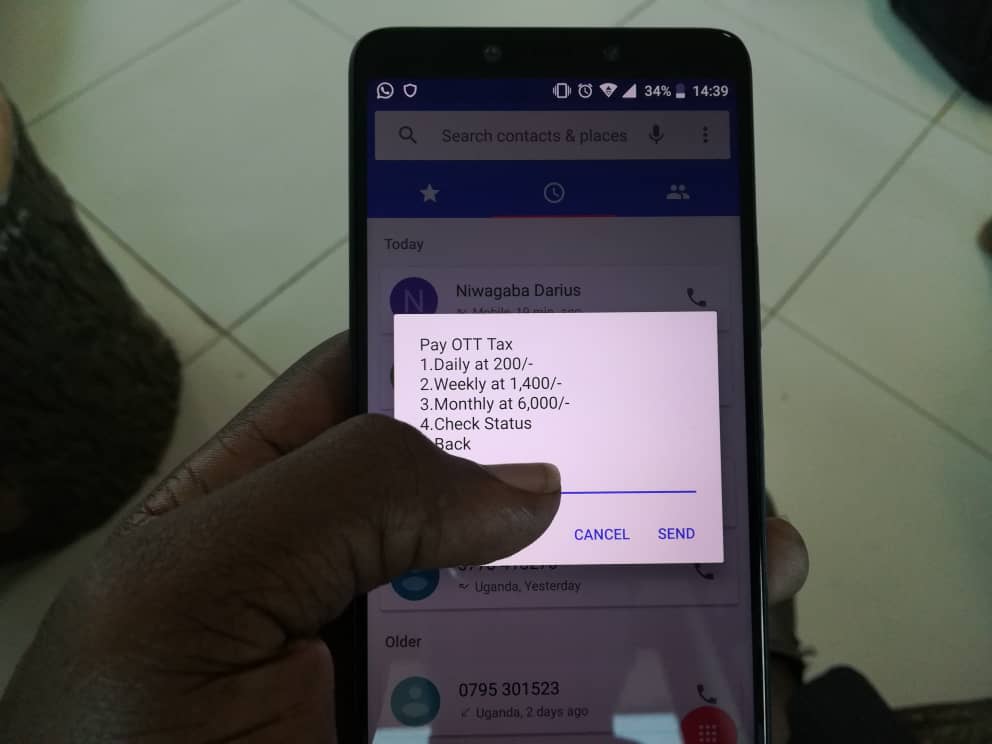 Today marks a year since the much-contested tax on Over the Top Services (OTT) took effect in Uganda. Internet users have had to part with a daily Shs200 to access social media platforms such as Facebook, Twitter, WhatsApp, Instagram among others.

Ever since OTT was introduced, the tax was received with a lot of anger and resistance from Ugandans who argued that it would hurt the informal sector and innovation space in which most unemployed youths had started doing business online. Others argued that the government had no right regulating and gaining financially from the use of mobile applications they did not create.

As a way of evading this tax, internet subscribers resorted to the use of Virtual Private Networks (VPN) to bypass the government blockades on the various social media apps. Research shows that between July 2018 and December the same year, over 1 million VPN Apps had been downloaded in Uganda alone.

Super VPN alone recorded over 1,000,000+ times downloads from Uganda (both – mobile and desktop) adding that their official website was heavily overloaded by users from Uganda and at some point, it was not reachable for over 30 minutes.

Nevertheless, Government responded to this development with threats that it would  go ahead and block all VPN services and charge whoever is found using it with tax evasion. One year later, VPN users are still going strong.

With the introduction of OTT, Telecom companies also reported a decline in the number of internet users on their platforms and in their annual statistics for 2018 with the Uganda Communications Commission (UCC) confirmed that internet users had dropped from 16 million to 13 million between July and September 2018 while the number of OTT taxpayers also reduced from eight million in July when the tax took effect to less than six million by September.