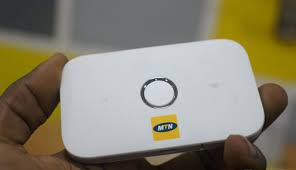 The use of internet and particularly social media is increasingly becoming a threat to sitting governments especially in Africa. In Uganda, the government has implemented overtime a number of measures to restrict freedom of expression.

Today, a number of users subscribing to MTN Uganda internet packages are experiencing very poor internet service, a trend that has been going on for quite sometime.

This comes at a time when especially opposition youths and pro-people power activists increase the use of facebook-live and other platforms to carry out mass sensitization and mobilization.

MTN as a prime service provider for private internet use in Uganda continues to bend to Uganda government pressure after Yower Museveni and his government applied pressure to the company starting from the time when it sought to renew its license.