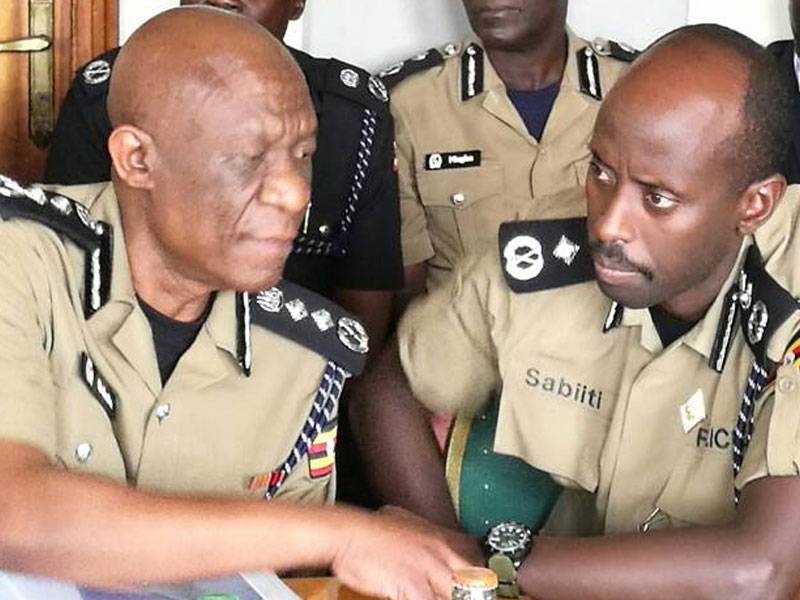 Those appointed are Brig. Jack Bakasumba, Brig Godfrey Goloba, and Colonels Jese Kamunanwire and Chris Damulira. Brig. Jack Bakasumba has been named Chief of Joint Staff for the Police, while Col Ddamulira who has been the deputy CMI director for counter terrorism is now director of crime intelligence in the Uganda Police.

The president’s move is in preparation for the 2021 elections were he is expecting a stiff challenge from the people power movement. Museveni wants to use the police to intimidate and stiffle his competitors so as to enjoy a clean sweep at the polls.

The president has always used this move as is seen with the previous reign of Gen. Kale Kayihura who brutalised and terrorised all of Museveni’s opponents during his stint as Police boss.