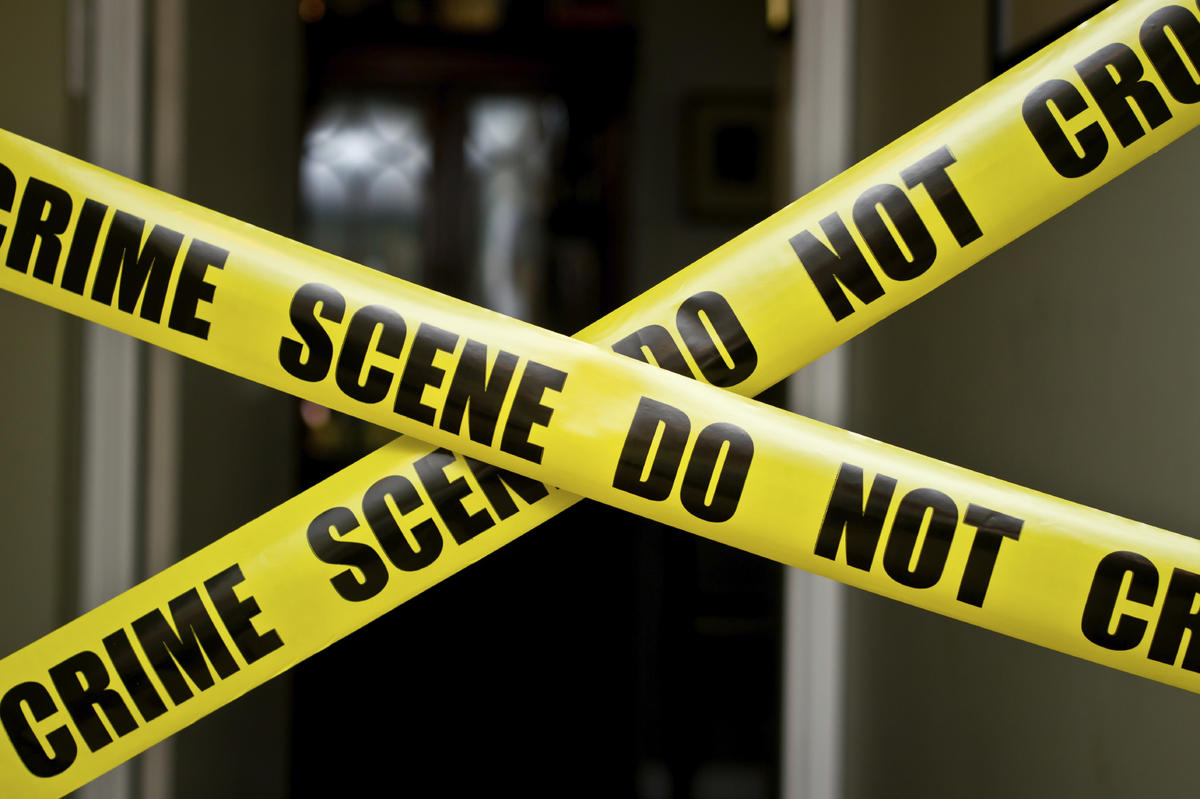 Police has arrested a Kyambogo University student on suspicion of killing his former teacher and guardian, Brother Emmanuel Mugarura. The student identified as Robert Asiimwe was arrested after the driver of a car he had hired to reportedly collect garbage, became suspicious of the package that he was directed to take to a dumping site. The driver tipped the police which established that the garbage contained a human corpse, wrapped in polythene material.

Bro. Mugarura has been the Superior of the Banakaroli Brothers. He had come to Kampala to conduct official church duties. While in Kampala, he decided to check on Asiimwe, whom he was paying tuition fees for at Kyambogo University.

Bro. Mugarura’s body was stuffed in a polythene bag. His killers chopped off his hands and the body had cuts on the neck. It is still not clear why Asiimwe killed his benefactor and whether he was helped by other people.