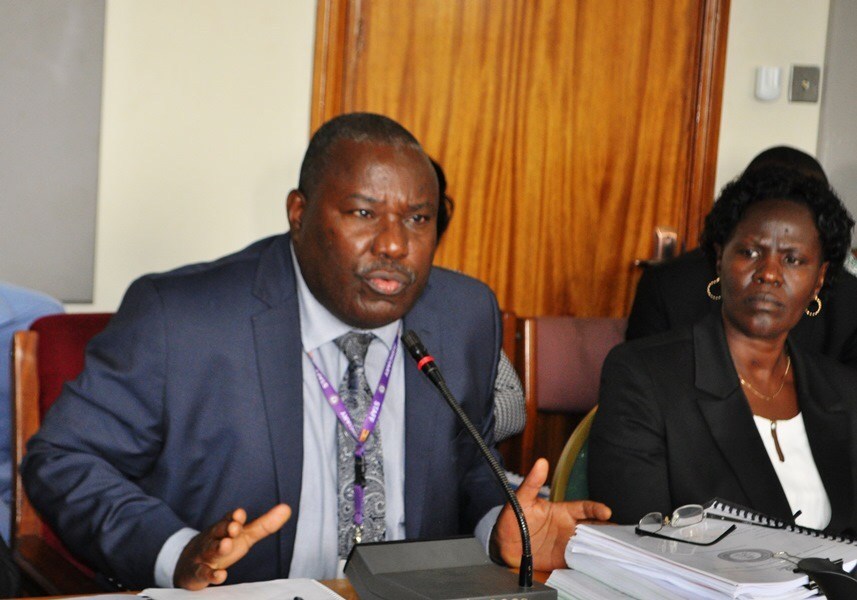 Uganda is a country of scandals. When one scandal seems to be dying out, up rises another to perturb the citizenry.

Now, just as the country was getting over Bank of Uganda officials printing their own money, the Judiciary has taken the limelight. The Public Accounts Committee has discovered that the judiciary constructed two flush toilets at a tune of 450 million shillings.

Bewildered committee members were left asking what special features these toilets have. They also promised to visit the toilets to have a look at these special toilets.

Judiciary officials led by the permanent secretary, Kagole Kivumbi, were appearing before the Accounts committee to respond to audit queries raised by the auditor general’s report.