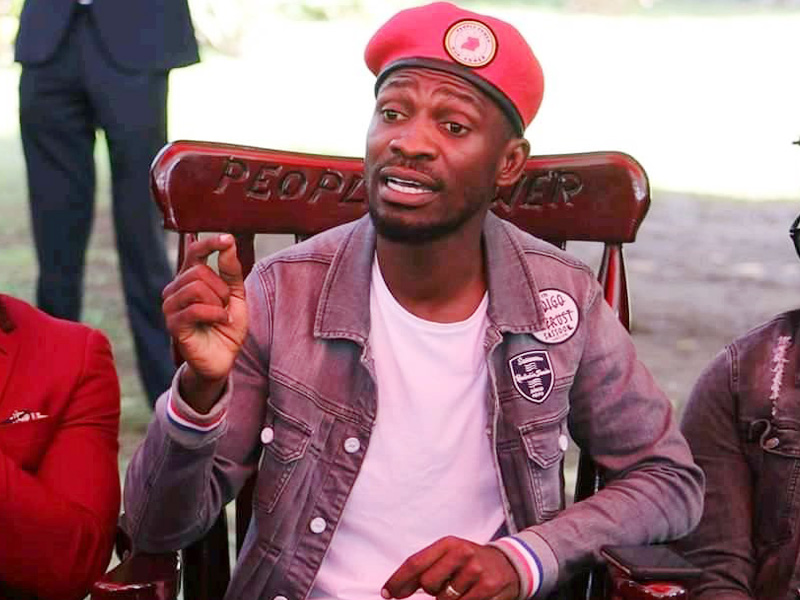 Gulu Grade One Magistrate Isaac Kintu has issued criminal summons for Hon. Ssentamu Kyagulanyi on grounds that he, together with others, had breached the bail terms, by non-appearance in court for mention of their treason case. Also summoned were, Hon. Francis Zaake, Mike Mabiike and Paul Mwiru.

The legislators are part of the group of 37 persons charged over the chaos that engulfed the last day of the Arua Municipality by-election, in August last year. They are charged with having reportedly mobilised rowdy youths that blocked President Yoweri Museveni’s motorcade, pelted it with stones and shattered the hind windshield of the Land Cruiser.

The court on Thursday morning ordered them to make an appearance on August 6, lest they are slapped with an arrest warrant and bail cancellation. The Magistrate disclosed that on the same day, the Director of Public Prosecutions is expected to present an indictment report, to enable the trial to commence at the High Court.

However, the two legislators, Bobi Wine and Zaake are abroad while it wasnt clear why Paul Mwiru and Mabiike didnt show up in court.