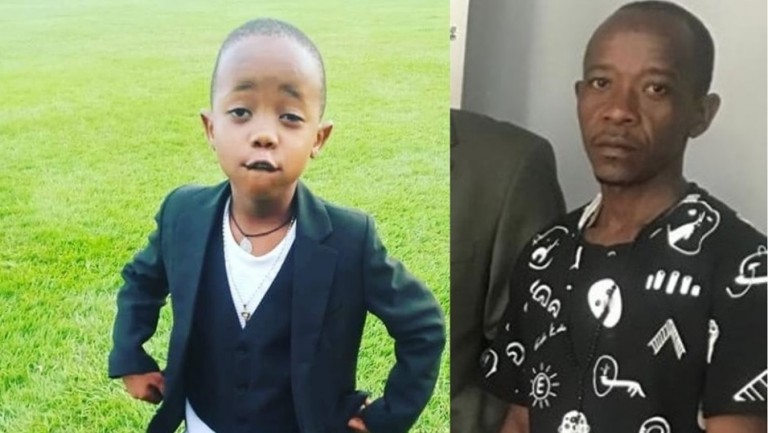 The father to the young popular musician has recently come under fire from the public for interfering in his son’s music career by demanding to benefit more as his father. He had earlier refused Fresh Kid to travel to Dubai if the promoter did not get him an air ticket to travel along.

Mutabaazi,in a move seen as tapping off the popularity of his son, has now resorted to starting his own music career. We remain to see if the former hawker will make it big in the industy.