Mandela National stadium(Namboole) up for grabs 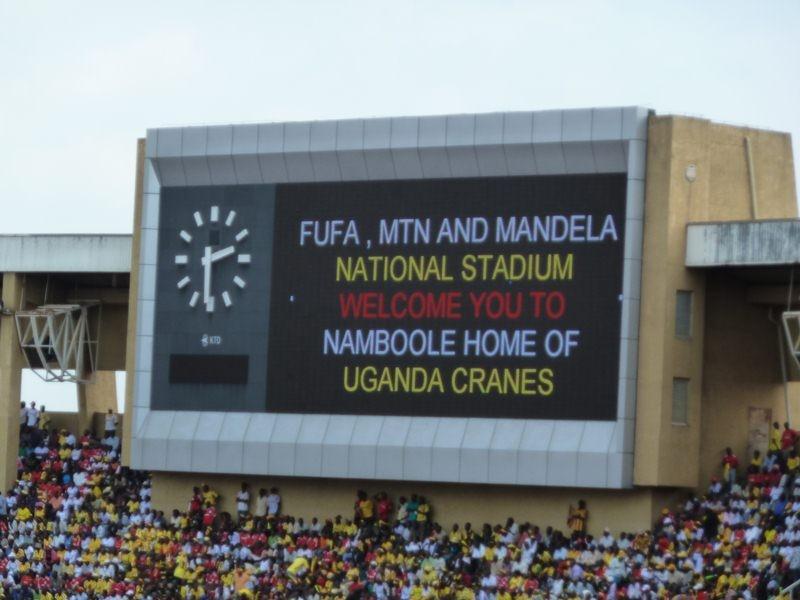 The Public Accounts Committee of Parliament has directed the office of the Auditor General to immediately carry out a forensic audit into the operations of the Namboole National stadium.

According to Nathan Nandala Mafabi the chairperson of the Committee, the auditor General should establish the truth that government intends to sell Mandela National Stadium to a private developer because it has failed to run it profitably.

Officials from the ministry of finance led by Accounting Officer Betty Kasimbazi told Members of Parliament  that government had failed to run Namboole stadium profitably and they were intending to sell it off to a private developer.

The sell off of Namboole revelation was made when the Officials had appeared to answer queries in the Auditor general’s report for the financial year 2017/18.

They were shocked more when officials alerted Members of Parliament that Government was already into the Process of selling off Namboole to a Private investor since there has been a lot of mismanagement of this facility.

This situation prompted the Committee to immediately direct the Auditor General to immediately carry a forensic audit into the operations of the stadium.