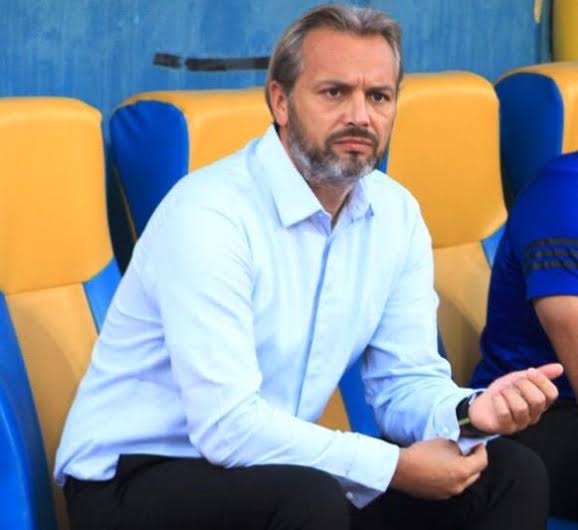 The Federation of Uganda Football Associations (FUFA), has sacked national footbal team coach Sebastian Desabre. This follows Uganda Cranes’ exit from the African cup of nations on Friday at the hands of Senegal in their round of sixteen match.

In a statement posted on the FUFA website, it said:

“On the 6th of July 2019, both FUFA and Mr Desabre Sebastien Serge Louis mutually agreed to terminate the contract between the two parties. The reasons for termination of the employment contract are for the benefit and growth of both parties.”

FUFA thanked Desabre for his contribution to the improvement of the sporting and professional organisation of the Uganda Cranes inclusive of qualification to the Afcon 2019 finals and also to the Round of 16.

“Desabre is grateful to the people and the government of Uganda, FUFA, sponsors, staff and the players that have provided him a good environment to fulfill his obligations in his first time role as a national team coach. FUFA will communicate any further development about the Uganda Cranes technical staff and future programmes of the National senior team in the nearest future.”

Desabre’s shocking dismissal comes hot on the heels of a players’ strike before the Senegal clash. It is not yet known what led to his dismissal but certainly poor performance is not one of the reasons.