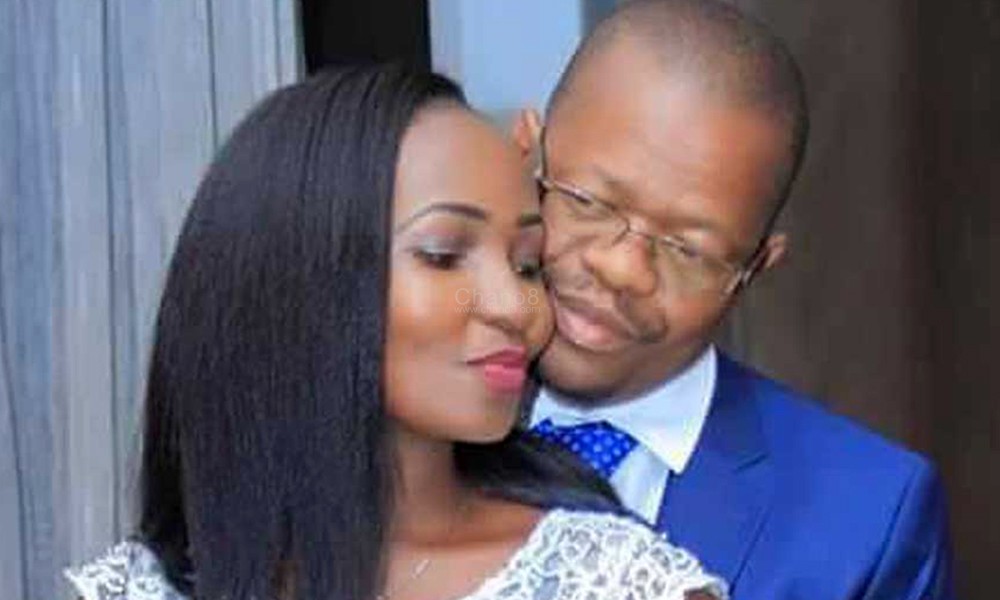 FUFA boss Moses Magogo was a very happy man following Uganda’s exit from the African nations cup. Magogo was seen partying away the weekend with his fiance, while the rest of the country mourned the Cranes’ exit.

Earlier we had reported that FUFA officials were sweating over the team’s good performance at AFCON, something they hadn’t foreseen. FUFA officials reportedly shared out money amounting to 2 billion shillings that was meant for player bonuses after anticipating that the team wont perform that well.

To their shock and dismay, the team went on to perform well and the players demanded for their promised bonus payment. FUFA officials failed to provide the money and the players went on strike, refusing to train for two days. The officials had to vomit some of the money, about 240 million.

The officials were left praying for the team’s exit  since they didnt want to pay out more money. The gods seemed to smile down on them as the team was eliminated by Senegal.

FUFA boss couldnt hold back the joy and he went out partying the entire weekend.