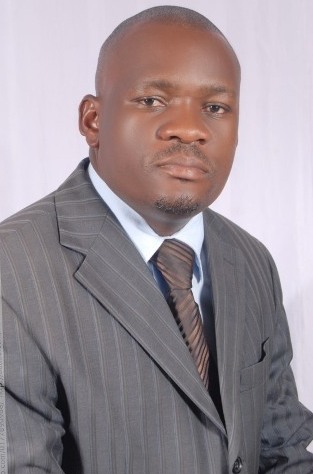 A people power mobiliser in Entebbe and staunch Bobi Wine supporter Michael Kakembo has been sent to civil prison over a 23 million shillings debt.

Kakembo, a former Entebbe Municipality MP aspirant, accrued the debt after losing an election petition to current MP Rose Tumusiime. Kakembo contested on the DP ticket but lost the election. He then ran to court, however, the High Court dismissed the petition with costs.

Our sources say that Kakembo has been asked to pay 7 million out of the 23 million so that he is released from jail.

One thought on “People Power Mobiliser sent to jail over debts.”