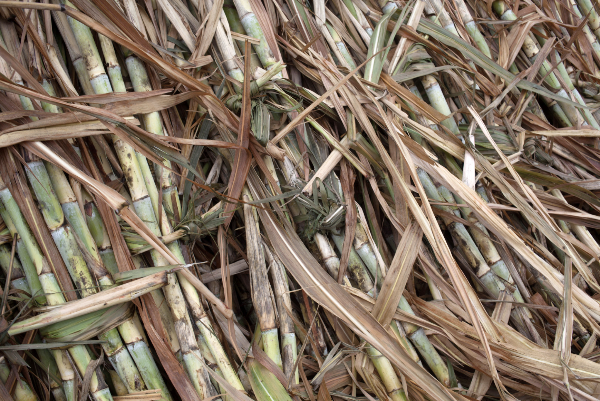 Sugarcane growers in Busoga Sub-region have defied a directive by the Trade minister  Ms. Amelia Kyambadde, banning the exportation of sugarcane to the neighboring countries.

Recently the minister rejected the move on grounds that exportation policy limits selling of raw materials of locally manufactured goods to foreigners, adding that the plan would hamper industrial growth.

However the directive fell on deaf ears, the farmers have gone ahead to sign an agreement to supply sugarcane to  a west Kenya sugar company identified as Olepito Sugar Company where they will be paid shs. 150.000 per tonne against the 120.000 per tonne paid by Ugandan Sugar companies.

The farmers stopped supplying sugarcane to millers in Busoga Sub-region following a reduction in its prices from Shs128, 000 to Shs120, 000 per tonne.

The Sugar cane growers association spokesperson noted that theydecided to start exporting sugarcane since the available sugar factories have failed to consume the surplus and there prices are also low which has seen farmers incur losses up to shs. 2m per hectare.

He also added that if Uganda is still under East African Community (EAC), they have a right to export their sugarcane and the minister does not have to stop them.

“Laws under the EAC allow us to export our sugarcane unless they are abolished. If Uganda is exporting agriculture raw materials such as maize, water melons, passion fruits, pineapples, why not sugarcane,’’ he said.

The chairperson of Uganda Sugar Manufactures Association (USMA), Mr. Jim Kabeho, recently said factories are currently stuck with 800,000 kilogrammes of sugar due to reduction in its export volume to the neighboring countries, which has also eventually caused the reduction in prices of both sugar and its raw materials.