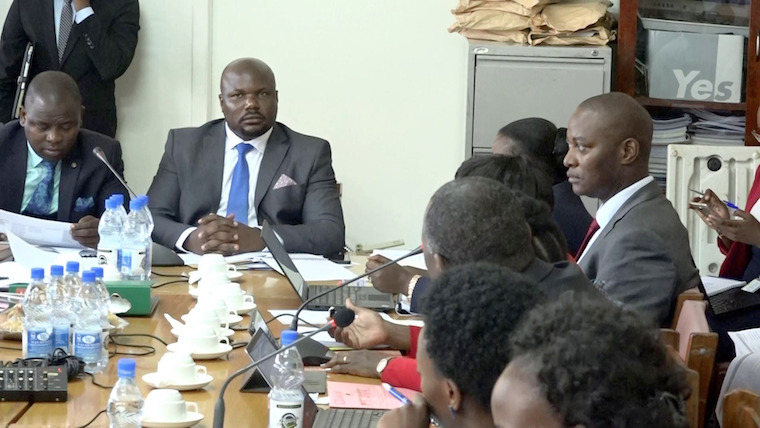 The Committee on Commissions, Statutory Authorities and State Enterprises (COSASE) has written to the Criminal Investigations Directorate (CID) to handover documents for the Equal Opportunities Commission. This was after officials from Equal Opportunities Commission failed to produce payment records for about 3 billion shillings spent in the months of July 2015 to April 2016, claiming that CID took the documents for investigation.

COSASE has now written to CIID director, Grace Akullo to respond to the claims of the commission regarding the documents.

The Equal Opportunities Chairperson Sylvia Muwebwa Ntambi has since last month been under investigation by CID over misuse of commission funds. CID commenced the probe after it received a 20-page document from whistleblowers who accused Ntambi of misusing funds, tribalism among other allegations.