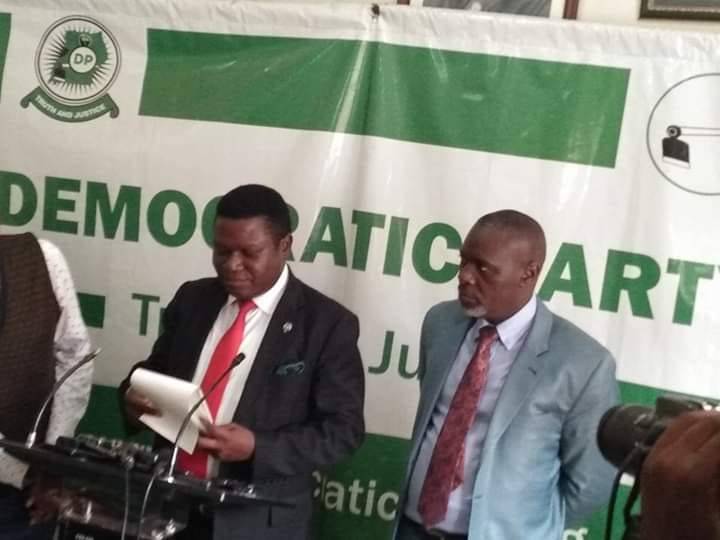 The Democratic Party (DP) has come out to rubbish the proposed Coffee bill as unfair and uncalled for. While addressing journalists at a weekly party press conference at City House, DP bloc principals led by Nobert Mao dismissed the bill and called on members of parliament not to pass it.

They said it is targeting to impoverish farmers and serve the interests of foreign companies dealing in coffee. Both Mao and Abed Bwanika, the president of People’s Development Party (PDP), alleged that the bill is targeting the predominantly coffee growing areas of Buganda.

The Bill gives powers to the Minister of Agriculture and the Uganda Coffee Development Authority (UCDA) to register and de-register coffee farmers. Coffee is very important since it directly employees more than 1.5 million Ugandans and contributes over 20% of the country’s export earnings.

The Coffee Bill was tabled in Parliament last month and has attracted negative criticism from all corners.
Spread the love